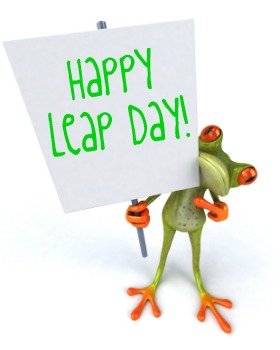 It’s that time again…time for an extra day in our year! What do you have planned for the extra day? How about a little shopping?

To celebrate Happy Leap Day on this 29th day of February, we’re offering 29% off all merchandise (excludes specialty items & tickets) in our store! Just apply promo code leap at checkout.

But hurry as this offer is only good on leap day at shop.regiment.org!! 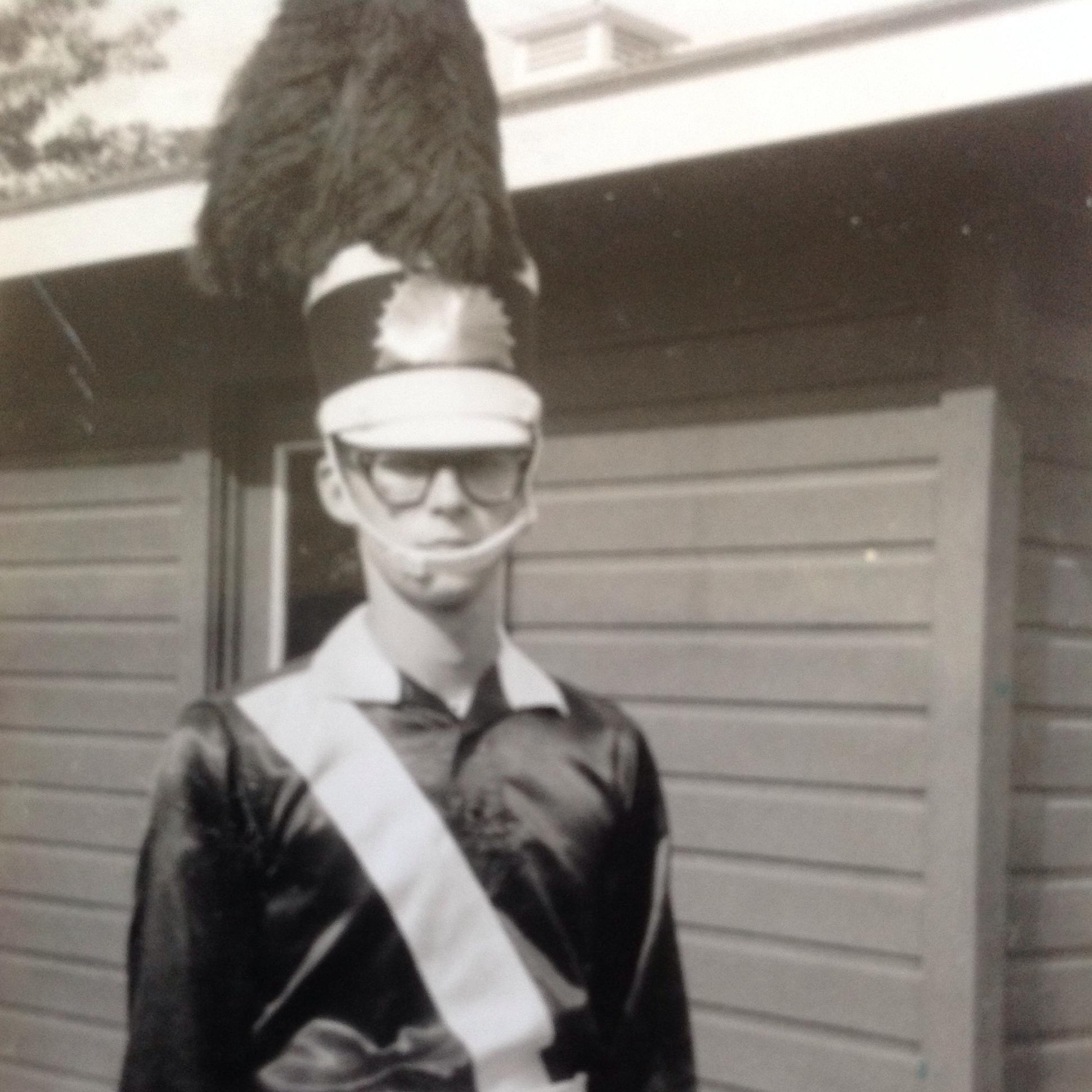 In celebration of 60 years of great drum corps in Rockford, we are bringing you into the lives of the members of Phantom Regiment, highlighting alumni from every decade. Fittingly, it only makes sense to start at the beginning, with some of the men who helped shape Phantom Regiment into the organization we know and love today. 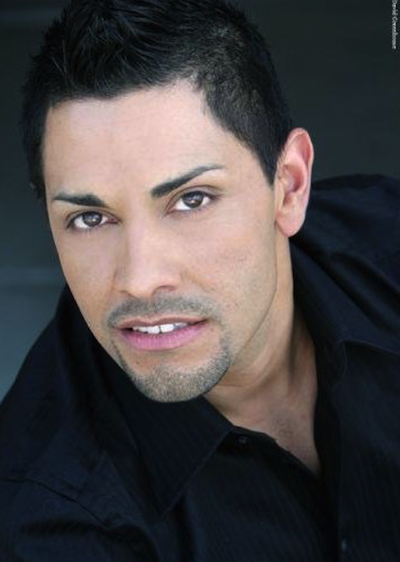 John Escalante is the newest member of the Phantom Regiment design team. He will lead the design for the color guard and be the movement choreographer for the guard as well as the musicians.

Escalante joins guard caption heads Annie Pelka and Jessica Francis, who both return to the staff but in new roles.

“We’re very pleased to have John Escalante joining us,” program coordinator Dan Farrell said. “He’s a well-respected professional in the world of dance training and choreography, and we’re looking forward to what he will add to our program.”

Escalante has a long history in the color guard and pageantry activity. He currently choreographs for the marching bands at Cypress Falls, Union and L.D. Bell high schools as well as Georgia State University, Black Watch and Paramount Independent winter guards. In the summer, John spends his time working with SeaWorld Entertainment as a seasonal choreographer and director for one of the summer productions at Busch Gardens Theme Parks. He has choreographed for many WGI and DCI World Class programs in the past, including Center Grove, Clovis West, RCC, Fantasia, Cadets of Bergen County and Santa Clara Vanguard. His marching experience includes San Jose Raiders, Santa Clara Vanguard, Madison Scouts and Cadets of Bergen County. He holds a bachelor of fine arts degree in dance from Cornish College of the Arts and has performed in several productions on the stages of Las Vegas.

Pelka, who also served as caption head in 2014, was a performer with the Phantom Regiment and has been on the guard staff since 2007. She holds a bachelor of fine arts degree in dance from University of North Texas. In addition to her work as a massage therapist, she is the guard director at Kell High School in Marietta, Ga., and choreographs for many performing groups in the Atlanta area.  Annie also helped launch the Phantom Regiment Color Guard Camp, now in its fifth year. 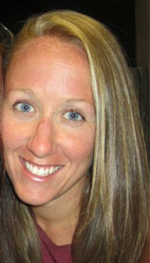 Francis has been on the guard staff since 2014 and was a performer and instructor for the Glassmen from Toledo, Ohio. She is also one of the directors of Interplay Winterguard from Grand Rapids, Mich., where she teaches first and second grade. She holds both a bachelor’s degree and a master’s degree in education with a focus on literacy from Michigan State University.

“Annie and Jessica have been excellent instructors for us and we’re very excited to welcome them to their new roles,” Farrell said. 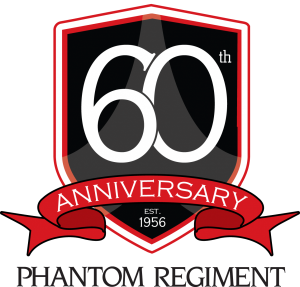 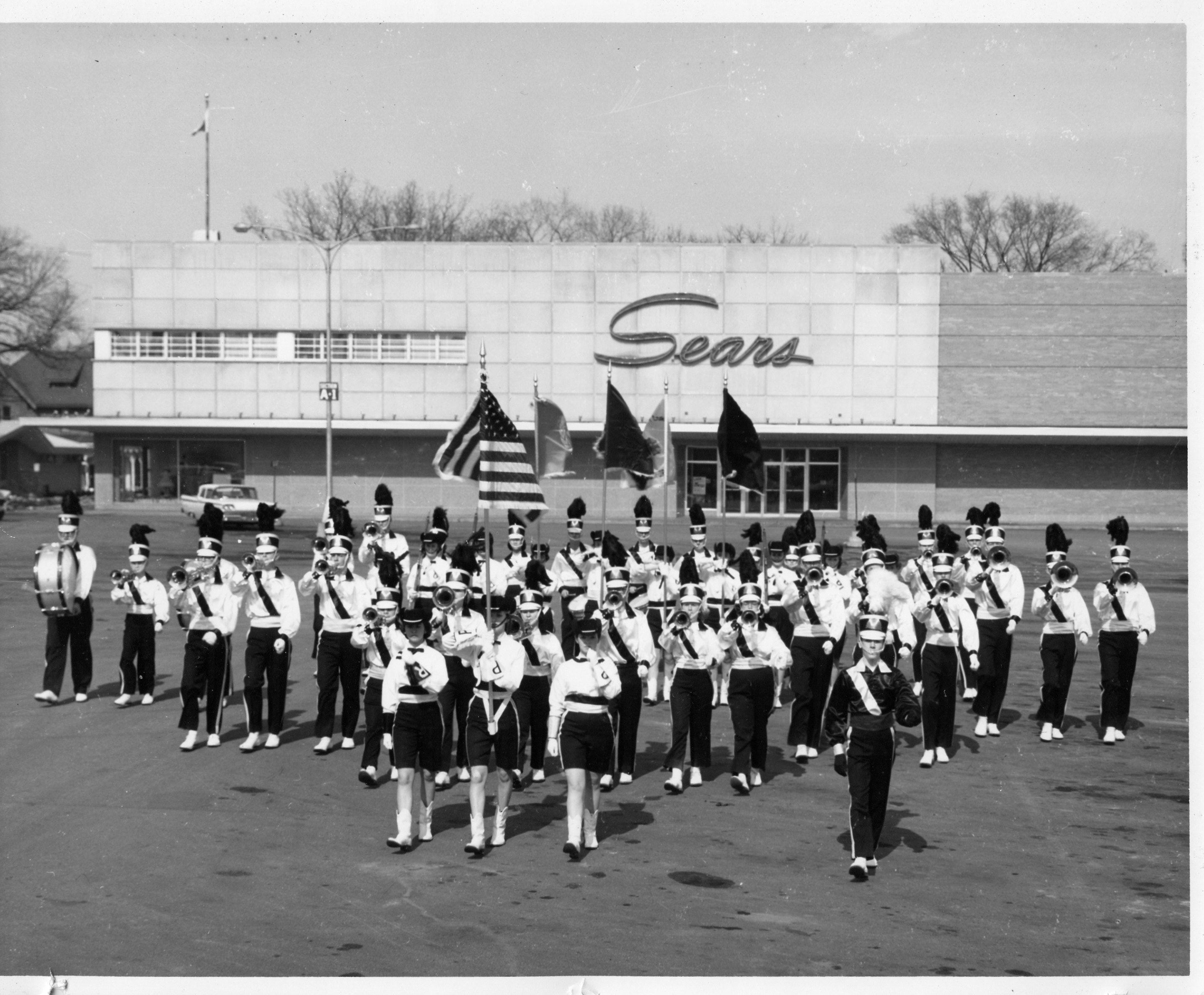 We are very excited to release the participation information for the 60th Anniversary Celebration! The weekend of events happening July 8-9 promises to be filled with fun, laughter, and lots of great reminiscing.

Alumni who are unable or choose not to perform with the Brass, Percussion or Color Guard can still be part of the performance by joining the American Guard (Saturday Rehearsals only). All performance fees still apply.

60th Anniversary Party is open to the public and everyone is welcome to attend!