Phantom Regiment is excited to announce various new and returning faces to our program and design teams.

Will Pitts returns as Program Coordinator and Brass Arranger, continuing to work alongside Rob Ferguson as Percussion Arranger and Caption Supervisor, and Evan Brown as Electronics Designer.

On the Visual Side, Tim Newburn returns as Visual Coordinator. Tim has assembled a team that has spent many years working together on numerous performing arts arenas. 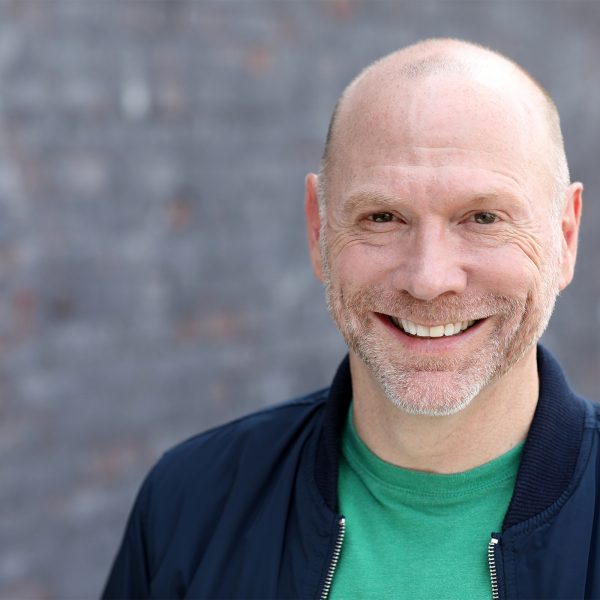 Mark has worked on events with such artists as Justin Timberlake, Lady Gaga, Katy Perry, Beyoncé, Bruno Mars, Prince, Madonna, Jennifer Hudson, Maroon 5, Black Eyed Peas, Usher, Justin Bieber, Miley Cyrus and many others. As a creative director and choreographer, he has worked on tv and film projects for CBS, HBO, Showtime, ABC, Lifetime, the CW, 20th Century Fox and serves as one of the producers for Blizzcon. Mark has also worked on numerous Super Bowl halftime shows, Olympic Opening & Closing Ceremonies and directed commercial projects for American Eagle, Banana Republic, Gap, Pepsi, and The Home Depot. He has worked as a creative consultant on multiple teams for film, notably, with Ang Lee on Billy Lynn’s Long Halftime Walk. Recently, his work was seen on the primetime network simulcast of HQ Live: Reimagining the American High School in collaboration with the Melinda Gates Foundation, Emerson Collective and ThinkItUp. His recent short film, inside (this soul), is currently on the short film festival circuit. Mark is currently in pre-production for a film based on his screenplay, The Innocence. 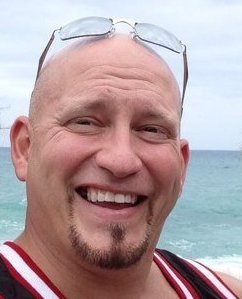 Jack has been in the pageantry business for over 30 years as a designer, consultant, and clinician. His groups have won state championships in Indiana, Kentucky, Missouri, New Mexico, Florida, and California. Some of his most notable bands include Spring H.S. (TX), Park Vista H.S. (FL), Western H.S. (IN), Ben Davis H.S. (IN), Jupiter H.S. (FL), Seminole H.S. (FL), and Northmont H.S. (OH). In the winter guard activity he has been a designer for Spring H.S. (2014 WGI Scholastic Open Champion) and The Woodlands H.S. (2004 WGI Scholastic Open Champion). In addition, Jack was the designer for the Magic of Orlando and the Madison Scouts (DCI), as well as the Connecticut Hurricanes (DCA). 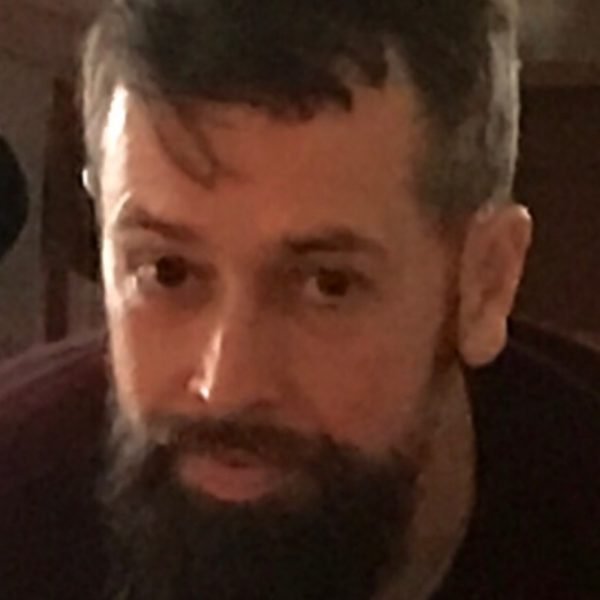 Chad returns for year two on the visual design team, working closely with Tim, Jack, and Mark on the global visual design. Chad is originally from Lynchburg, Virginia where he started his color guard career. He marched in Winterguards and drum corps on both the east and west coasts. Berkstresser has marched for, and taught with some of the best names in the color guard activity at all levels of competition! 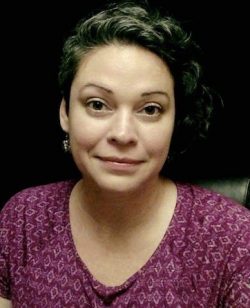 Courtney will be shifting into a new role as choreographer and director of the corps movement program. During her years of performing, Ms. Mills began her teaching career with the goal of helping to develop lifelong skills of passion, determination, and perseverance within young adults, nationally and internationally. In total, she has been a clinician/instructor at 3 major universities and over 150 high schools in the United States. She has been on staff with the Carolina Crown, Santa Clara Vanguard, Phantom Regiment, Madison Scouts, and Crossmen, as well as various winter programs such as Cypress Independent, Phantom Regiment Winter Guard, Crown Winter Guard, and Black Gold.

“We are so excited to add Jack and Mark to the design team, and to welcome Courtney ‘back’ into this role,” said Will Pitts. “The varied experiences and perspectives of this team, from both in and outside the activity, has already resulted in incredibly fruitful conversations and collaborations.”
Additional drum corps staff to be announced over the coming weeks.