Meet the 2019 Hall of Fame Inductees

Phantom Regiment is pleased to announce three inductees to its Hall of Fame Class of 2019.

Tony Hall, Bill Petersen, and Mike Roherty were selected from a pool of outstanding nominations and will be honored at a ceremony in the fall of 2019. They become the 42nd, 43rd, and 44th members of the Phantom Regiment Hall of Fame.

Please join us in congratulating the Phantom Regiment Hall of Fame Class of 2019! 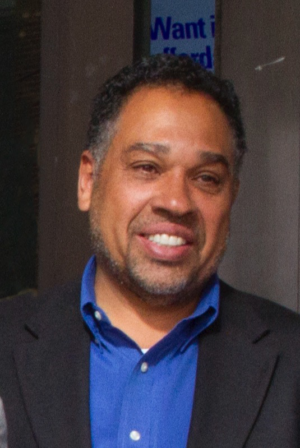 TONY HALL, who was nominated by Phantom Regiment Hall of Fame brass caption head and program coordinator Dan Farrell, was hired prior to the 1993 season as the visual designer. He almost immediately gave Phantom Regiment a new visual identity, and the corps won high visual effect at DCI Finals that year. Tony also was the visual designer in 1994 and in 1999. He has been involved in numerous productions as a consultant even when he wasn’t the primary designer.

While there are myriad fantastic visual moments that Tony helped create, perhaps the most exciting was when the entire horn line “crab-stepped” across the field during Danza Final in 1993. He also was instrumental in creating Regiment’s terrific shows in 2003 and 2006, and the world championship shows in 1996 and 2008.

In his nomination letter, Dan said of Tony’s first season, “what the 1993 staff and members experienced was an extremely eye-opening, creative process that helped turn an already exciting and fresh musical score by Jim Wren and newly hired percussion arranger Jeff Prosperie, into an unforgettable show that lives on to this day.”

Letters of support for Tony’s nomination were written by Bill Petersen and Chad Dempsey.

In his professional life, Tony is a Flagship Manager for FedEx in Denver. He is married to Phantom Regiment alum Mamie (Khin) Hall. 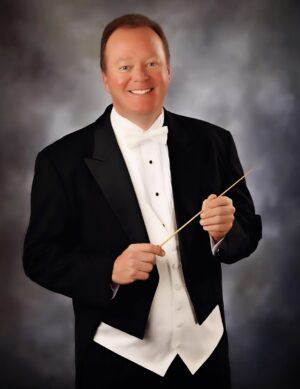 He was hired prior to the 1993 season and became brass caption head in 1994. Bill led some of Phantom Regiment best hornlines, including winning high brass and world championship trophies in 1996, before taking the reins as program coordinator in 1999-2000. Additionally, he has been a consultant and staff members in recent years.

In his letter supporting the nomination, Peter Bond said, “Bill’s teaching style was demanding but never abusive, encouraging but not patronizing, and thoughtful without being pedantic. … He got the best out of people by treating them with dignity, understanding, and respect.”

An additional letter of support for Bill’s nomination was written by Will Pitts.

In his professional life, Bill is a band director and fine arts administrator in Freeport, Ill. 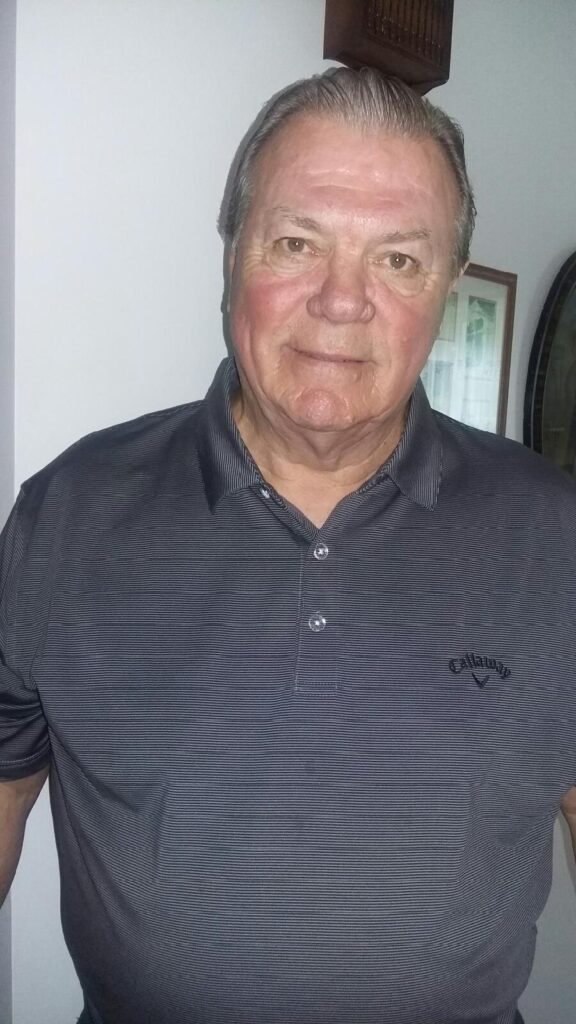 In his nomination letter, Ron said of Mike, “He brought with him the drive to maintain and grow the corps by supporting a dedicated staff of designers and instructors (who were mostly alumni of the Phantom Regiment) and developing a wonderful support crew.”

Mike was also the driving force in the uniform change for the cadet corps that led to it being known as the Long Blue Line. Phantom Regiment Cadets were undefeated in Cadet Corps International competitions in 1983 and 1984 with Mike as corps director.

Letters of support for Mike’s nomination were written by Kathy Vigna and Jeff Godtland.

In his professional life, Mike retired as a plant manager from Micro-Precision and lives in Janesville, Wis.