Phantom Regiment is excited to announce new and returning members of the drum corps instructional staff.

Rob Ferguson will be assuming the role of Percussion Caption Supervisor and will be assisted by Battery Coordinator Ryan Pride and Front Ensemble Coordinator Cory Doran, all returning members of the percussion team. 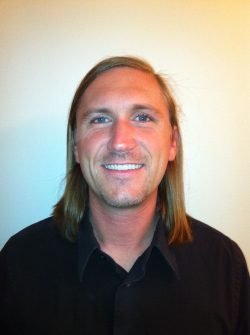 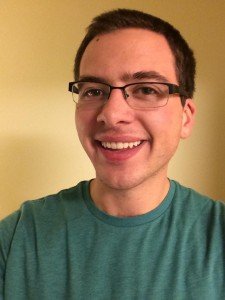 We would also like to welcome Andrew Desmond as the new Visual Caption Head. Before coming to Phantom Regiment, Andrew was a visual instructor for the Blue Knights Drum and Bugle Corps from 2015-2018, serving as assistant visual caption head in 2018. Andrew is currently a band director in the Milford Exempted Village School District in Ohio where he teaches all aspects of the band program. Before his appointment in Milford, Andrew was the band director at Lake Oswego High School in Oregon from 2015-2018. Under his direction, the Lake Oswego bands were a consistent participant in the OSAA State Band Championships at the 6A level, and the Wind Ensemble was invited to perform at the 2019 NAfME All-Northwest Conference. He has also served as a visual adjudicator with the Northwest Association for the Performing Arts and as an instructor for several successful band programs throughout the country. Andrew holds a Bachelor’s Degree in Music Education from The Ohio State University, where he was a member of several premier university ensembles, and currently resides in Cincinnati.

Full caption staff announcements will be released in the coming weeks.