The deadline to get the best seats in any of our Phantom Regiment blocks at DCI Regionals or World Championships is fast approaching!

Phantom Regiment blocks are open to anyone. Choose your section and row for San Antonio, Atlanta, Allentown, or Championships in Indianapolis.

Get the best seats while they last!

After April 1st, we only have a limited number of seats available – and they go fast!

Besides sitting with other Regiment phans, you can support Phantom Regiment in one of our most popular fundraisers as we make a commission off each ticket sold.

Join Club56 in 2019 and connect with a community of our most dedicated donors!

This year, we hope to accomplish even more, including adding color guard education to the Rockford Rhythm program and expanding our Educational Camps.

However, we couldn’t do it without the generous contributions of Club56 members!

Get the VIP Donor Treatment.

We’ve made Club56 membership a true VIP experience with:

Memberships begin at just $75 per year, and flexible payment options make it easy to enjoy the perks of Club56 at a level that works with your budget.

Get more info at regiment.org/club56.

PLUS: A portion of every ticket sold through Phantom Regiment comes right back to our organization, helping us to create more life-changing performing arts experiences for young people around the world. 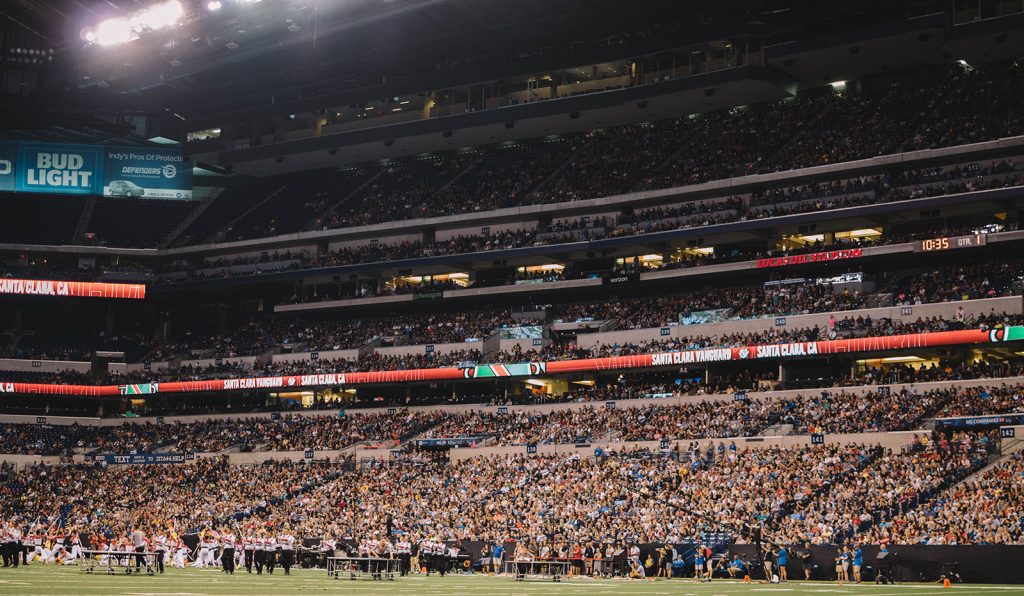 Don’t miss our other premier events! 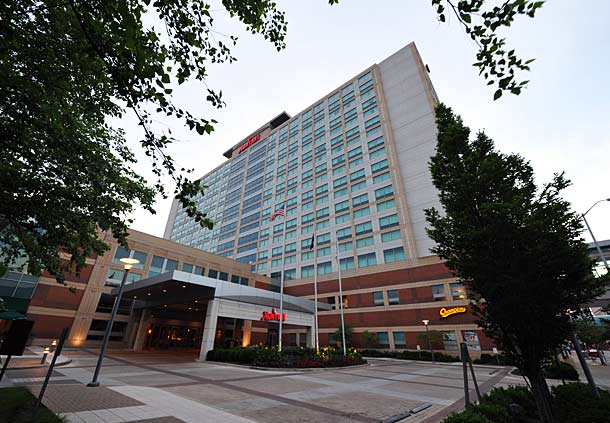 This is also the location of the end of season celebration brunch to be held on Sunday, August 11 from 11 am – 2 pm. This popular event is a celebration of the members, staff, and volunteers that continue to make the drum corps a success.

The banquet is open to family, friends, fans, and boosters of the Regiment. Reserve your spot NOW! 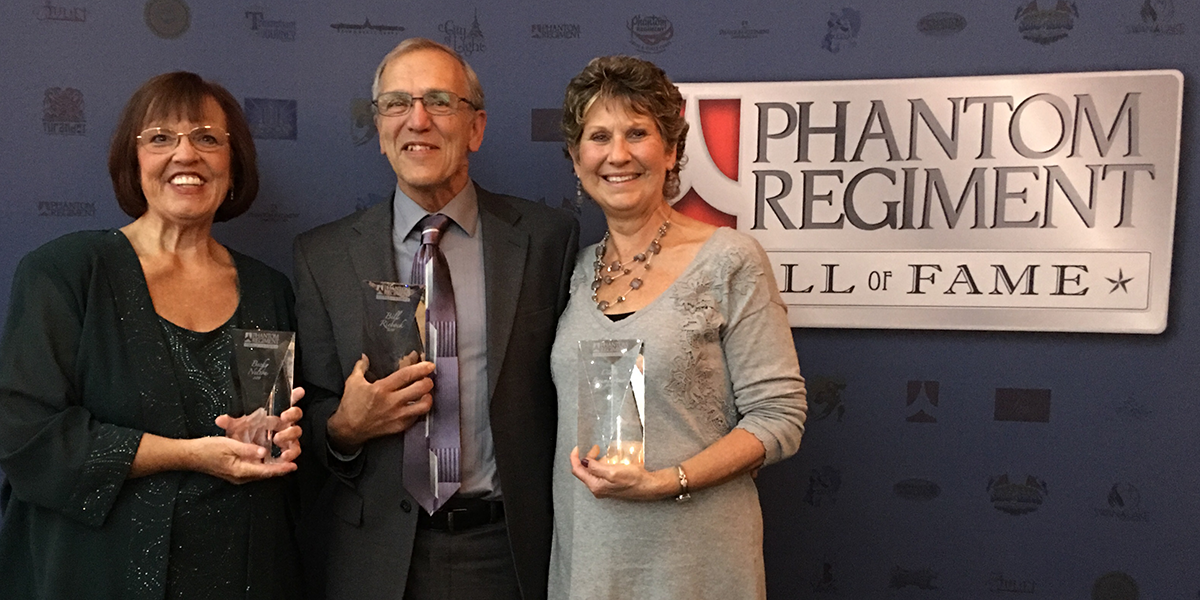 We’re giving you one more week to nominate a PR hero to the 2019 Phantom Regiment Hall of Fame!

Nominations can be submitted by anyone with interest in the Phantom Regiment organization. A nomination packet must meet the following requirements:

The Hall of Fame Chairperson reserves the right to reject submissions that do not follow the above requirements. Nominations will be submitted to the Hall of Fame Committee, who will vet the candidates and approve them for the voting process.

Any person who has made a significant and long-lasting, positive impact on the Phantom Regiment organization will be considered by the committee as a possible recipient of the Hall of Fame Award.

The 2019 Hall of Fame Banquet takes place on Saturday, October 12, in Rockford.

read more
AdminDEADLINE EXTENDED: Nominate a PR hero to the Hall of Fame03.01.2019