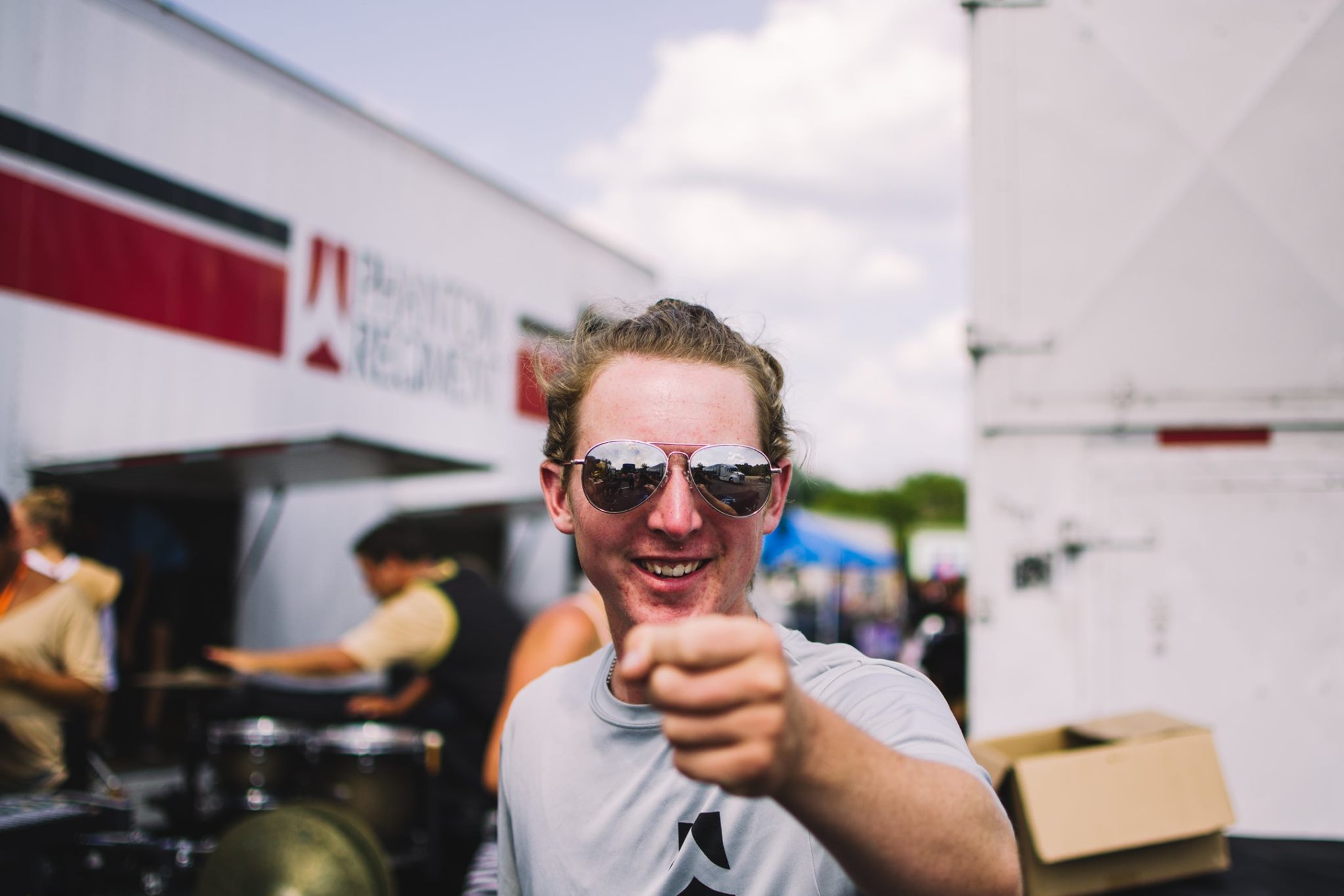 We need your help unloading, cleaning, and packing up the truck in preparation for the 2020 season. As a thank you for your participation, we’ll treat you to lunch!

RSVP is not required, but does help us plan for lunch. RSVP via the Facebook Event here. 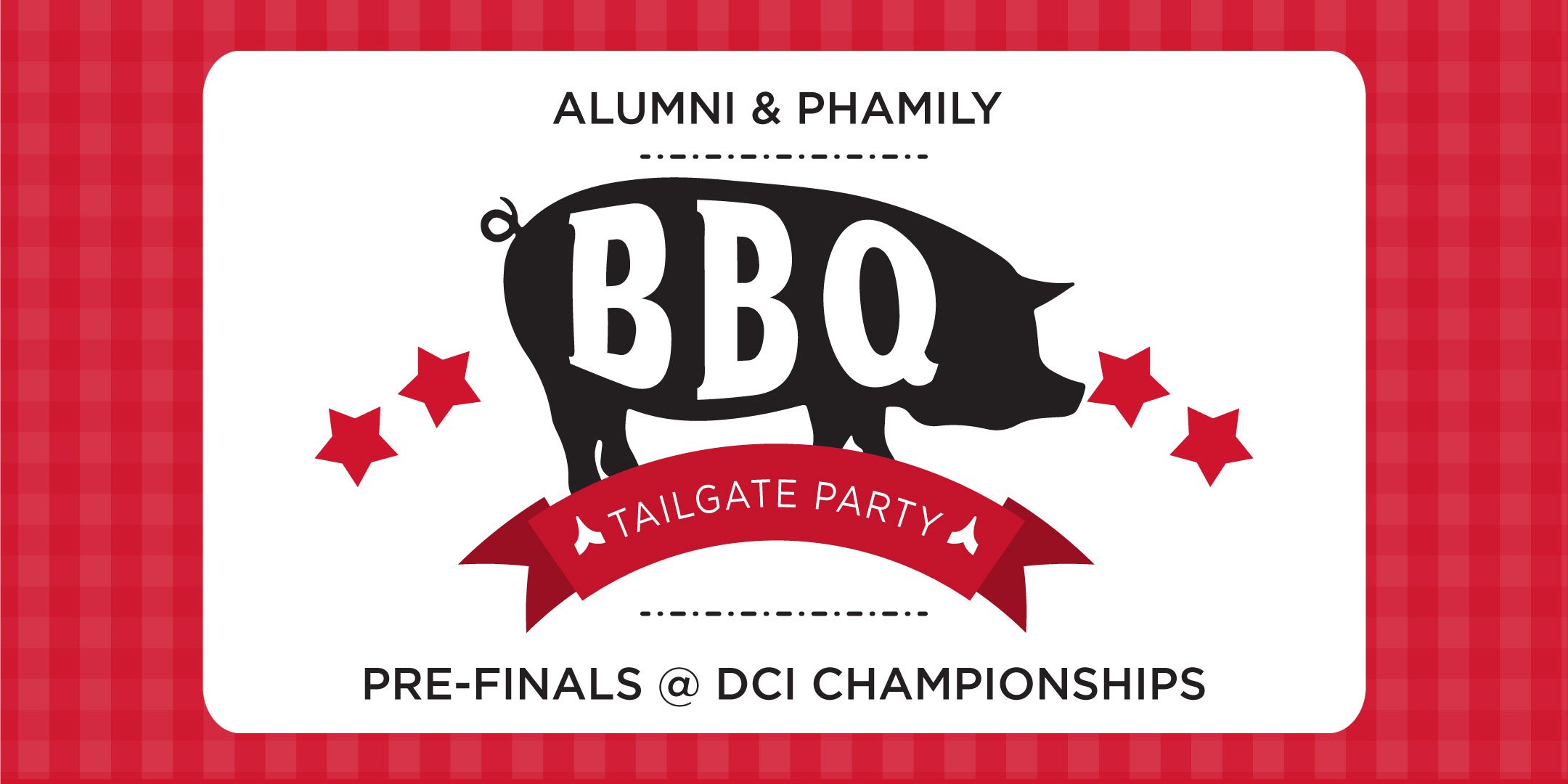 DEADLINE TO ORDER MEAL TICKETS IS 11:59PM THURSDAY, 8/7
A limited # of meal tickets will be available for $40 at the door.

No open grilling. BYOB. (Alcohol is okay, but no glass containers)

50 parking spots are available on a first-come, first-served basis. (Parking at LOS Stadium is typically $20+)

FREE DCI shuttle runs to/from Military Park and Lucas Oil Stadium from 5pm-10pm. Attendees are welcome to leave their cars throughout the event. It is about a 20 min/1 mile walk from the parking lot to the stadium.

Don’t miss your chance to win Regiment Apparel, Accessories & Gift Certificates! Raffle will be held at 4:00pm. Additional raffle tickets may be purchased at the event (cash only). *Must be present to win!

Family, friends & phans are invited to attend rehearsal on Wednesday evening as the Phantom Regiment kicks off the 2019 DCI Championships events!

Campus will close promptly at 11pm. While rehearsals are not closed, we do ask that family and friends honor this special time for the 2018 Phantom Regiment members and staff so they can continue refining the program with as little distraction as possible.

Thank you for your support of the Phantom Regiment! 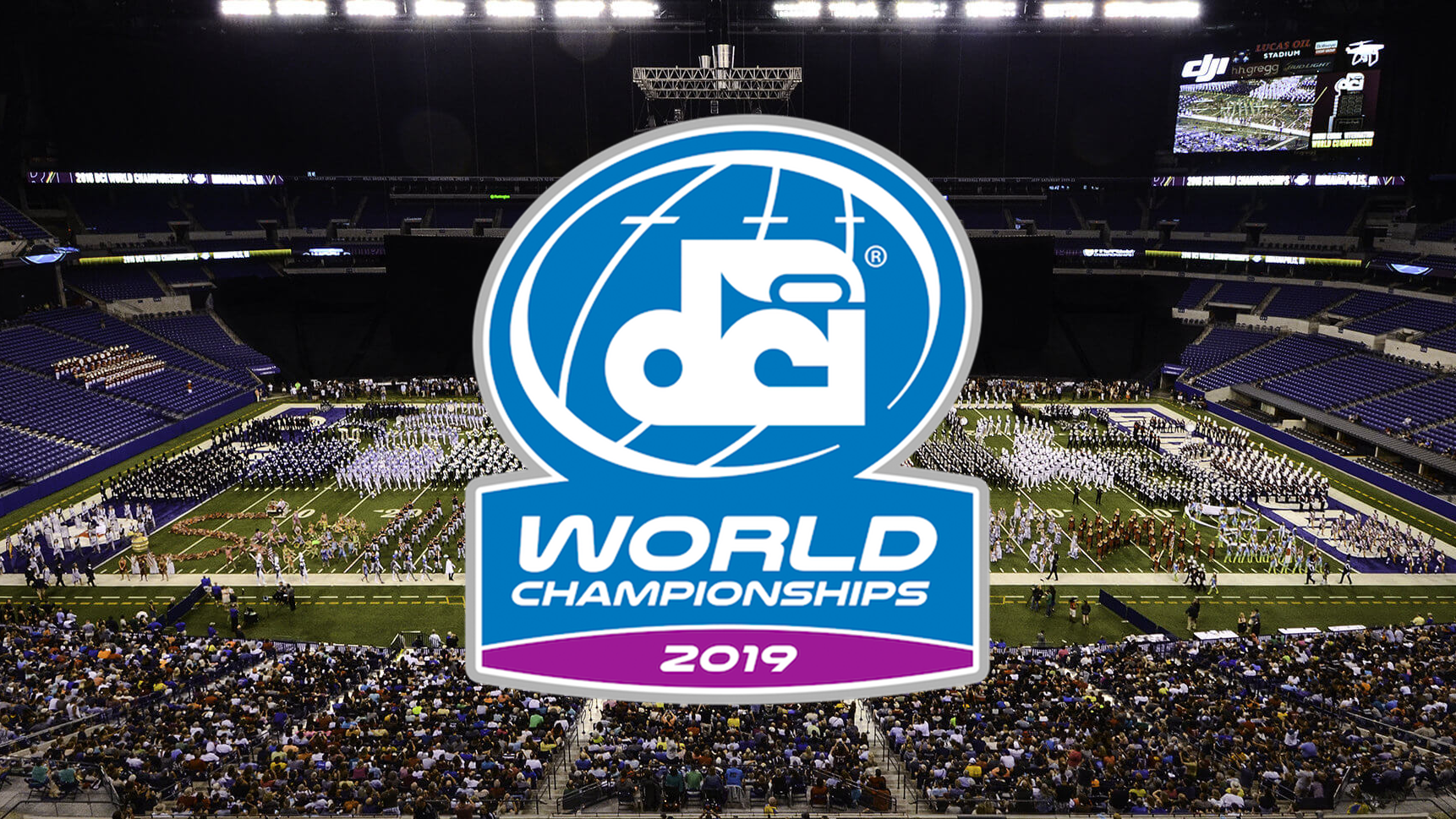 Welcome to your one-stop for everything you need to know about Championships Week! Read on for information on Tickets, Hotel Rooms, Banquet, Events, Parties, and MORE as the 2019 Phantom Regiment heads to Indianapolis, Indiana for the 2019 DCI World Championships.

Below is a day-by-day guide of events that may be of interest to Phantom Regiment phans. A complete guide to DCI events for the week can be found here. 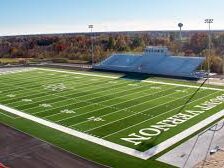 Family & friends (which includes phans) are invited to attend rehearsal and a special performance of the 2019 production of “I Am Joan”! Campus will close promptly at 11pm.

Kicking off World Championship celebrations in downtown Indianapolis, this annual party will include a special recognition of the newly inducted DCI Hall of Fame Class of 2019, live music, raffles, auctions and other entertainment to keep the festivities running late into the night. Proceeds will benefit various Hall of Fame projects, one of which is the Jim Jones Leadership Scholarship Fund.

Admission: Mingling access to ballroom and events is free and open to DCI fans 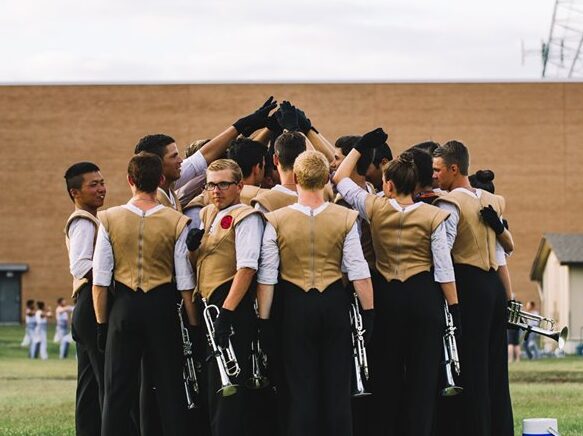 2019 marks the 11th year of World Championship events at Lucas Oil Stadium. The Prelims schedule includes a lineup of more than 35 World and Open Class corps 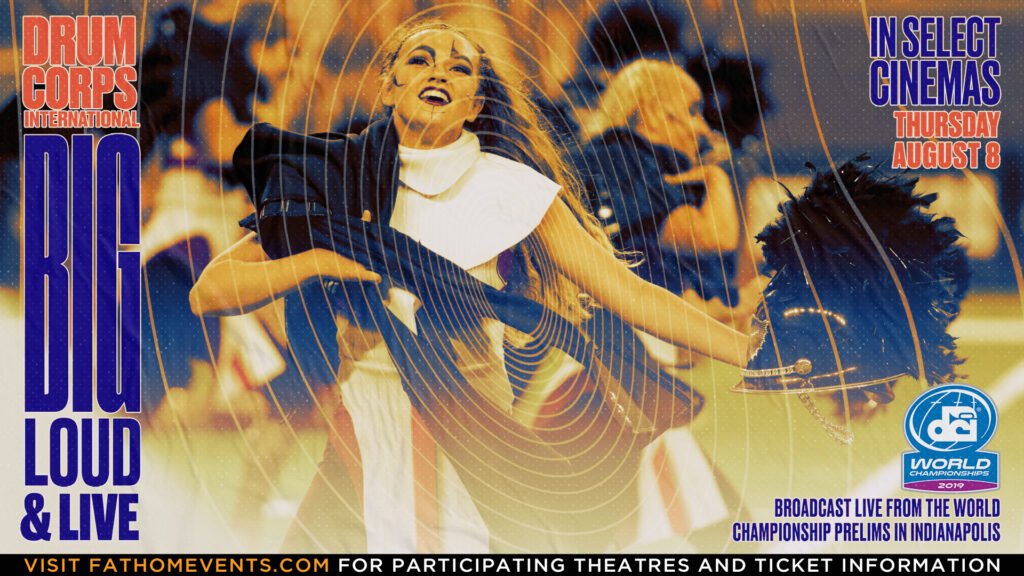 More than 600 movie theaters across the U.S.

If you can’t make it to Lucas Oil Stadium, you can still take part in the World Championships excitement. “Big, Loud & Live” will bring the complete performances of the top-15 corps live to select movie theaters nationwide.

Admission: $18, but may vary by theater location

IN STEP: Women of DCI Reception and Networking Event 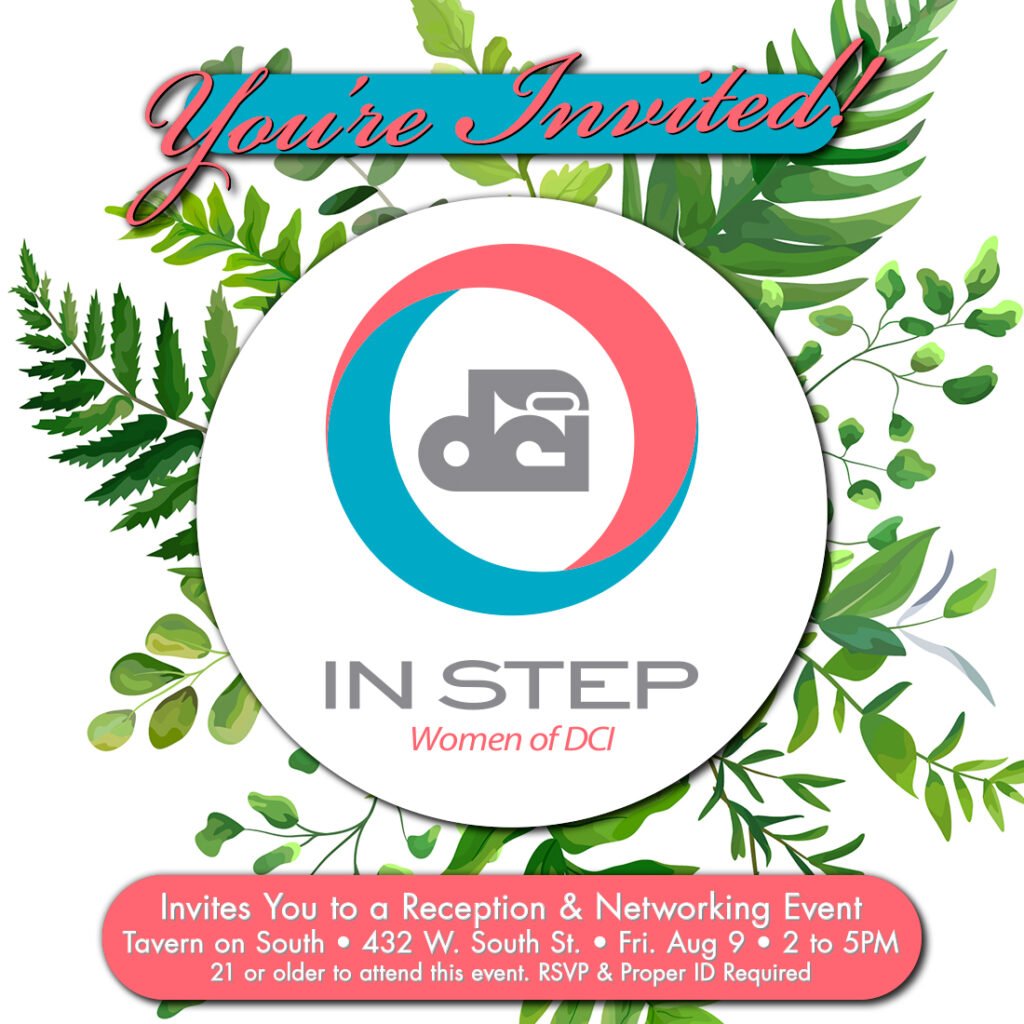 The IN STEP: Women of DCI committee, which focuses on the advancement of women in the drum corps activity, will host this social gathering as part of the DCI World Championships Week festivities. 21 and older to attend this even. RSVP and proper ID required.

Admission: Free and open to the public (21 and over); RSVP and proper ID required

The World Championship Semifinals features DCI’s top-25 corps as determined by Thursday’s Prelims event. These corps will duke it out for a spot in the coveted “Top 12,” giving them one more chance to perform on Saturday. 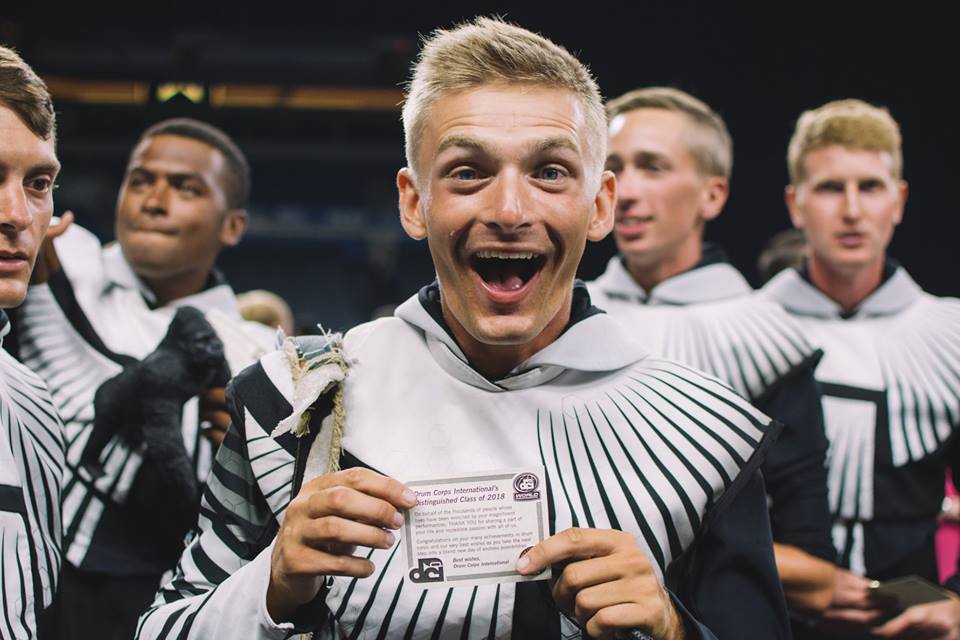 Kicking off with a very special exhibition performance by the 2019 Open Class DCI World Champion, who will be named on Tuesday of Championships Week, a number of awards and presentations will be made at the conclusion of Friday night’s competition including recognition of the 2019 DCI Hall of Fame inductees, DCI Volunteers of the Year, scholarship recipients and Performers Showcase Champions. Drum Corps International also honors the graduating class of 2019 — corps members who have dedicated their time, passion and hard work to the drum corps activity over many years.

Admission: Included as part of admission to the Semifinals 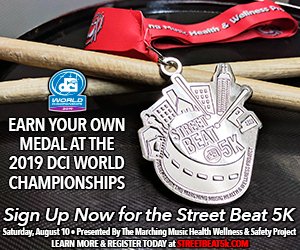 The Street Beat 5K gives runners and walkers the opportunity to start the morning of the DCI World Championship Finals bright and early with a focus on fitness. Proceeds from this year’s event will support the ongoing research and efforts of the Marching Music Health, Wellness, & Safety Project. 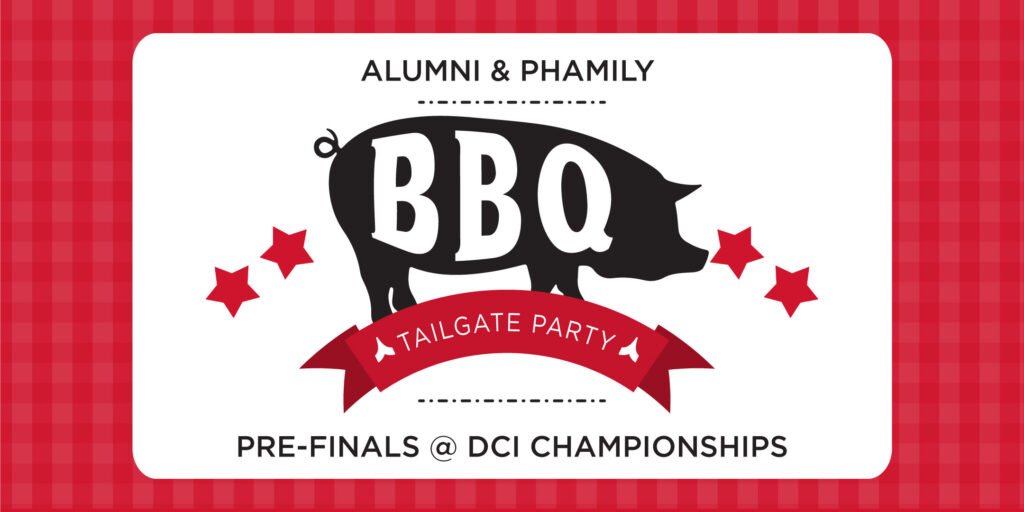 The DCI World Championship Finals will kick off with a number of special recognitions, presentations and performances. Highlights include: