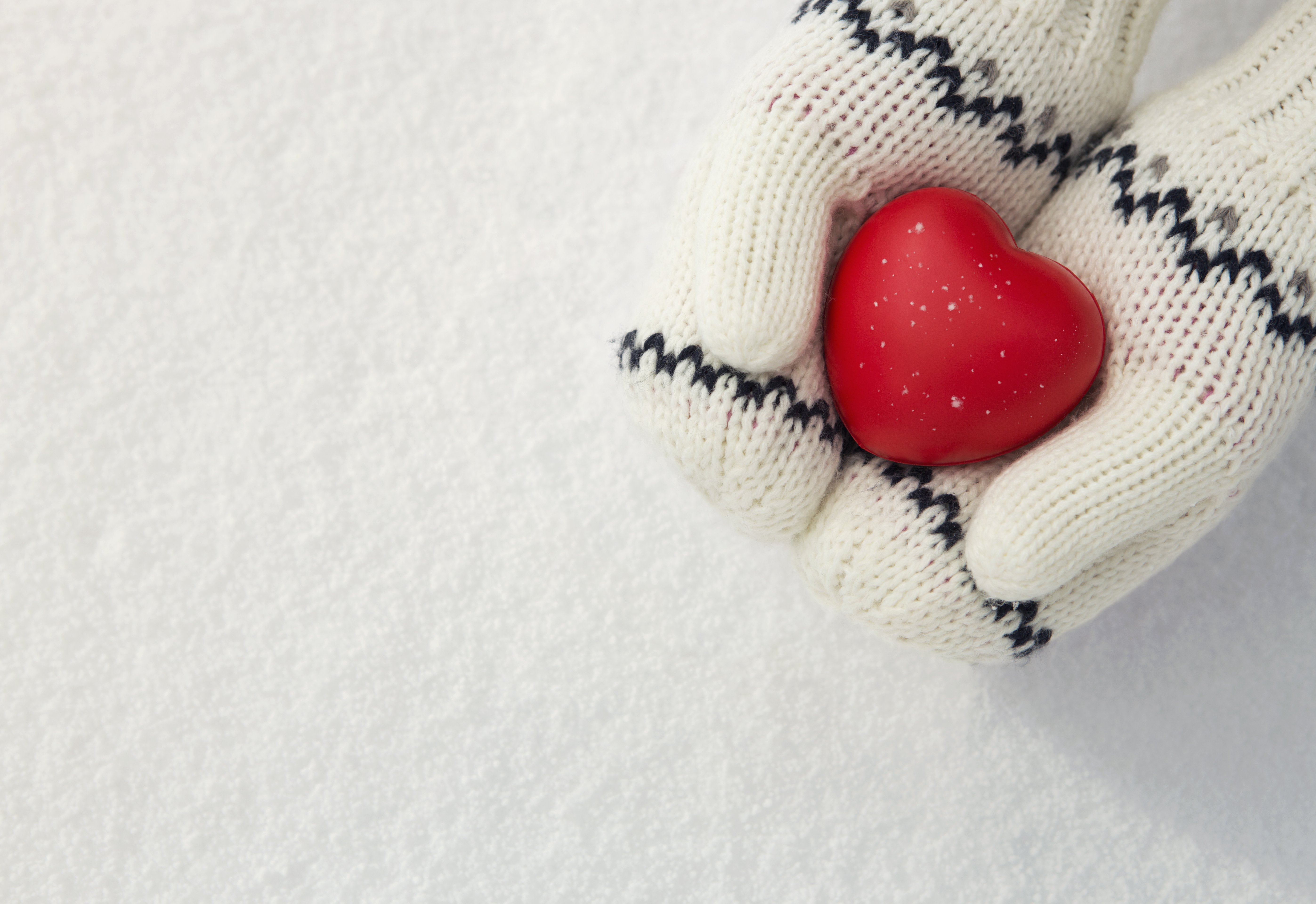 While you might be surprised by the holiday decor already donning the aisles of your local department store, at Phantom Regiment we are also busy gearing up for a busy holiday season of giving.

As a non-profit organization, our mission of creating life-changing performing arts experiences for young people depends on the generosity of our donors. In the past couple of years, we’ve put a lot of work into ensuring our fundraising programs make investing in our mission easier. For example:

If you are interested or have already included Phantom Regiment in your plan, we’d like to thank you! Please click here and fill out the info form.

Gifts of publicly traded securities that have appreciated in value allow you to claim a charitable deduction for the full market value of the securities on the date the gift is made. You can avoid paying capital gains tax on the appreciation while supporting the mission of Phantom Regiment.

As we prepare for our annual Year-End campaign and the upcoming holiday season, we are excited to bring our supporters new ways to invest in our mission. These three programs are already gaining momentum and we know they will allow for the Phantom Regiment legacy to continue.

If you have questions or are interested in participating in any of the programs above, please do not hesitate to contact us! 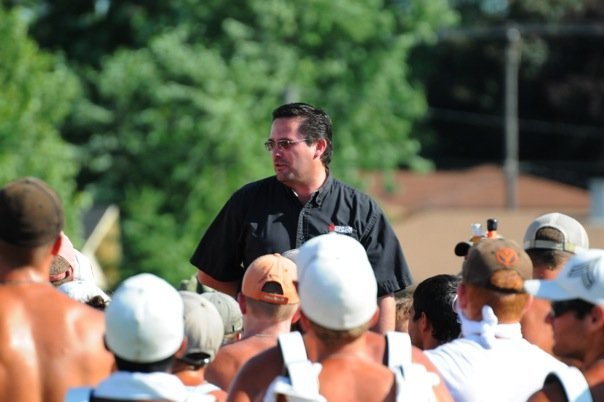 Valenzuela Stepping Down as Executive Director

ROCKFORD, ILL. – Phantom Regiment announced today that executive director Rick Valenzuela has resigned from the role he has held for more than 13 years. He will transition out between now and mid-January 2020.

“While leading this storied organization has been a labor of love, it is a challenging role,” Valenzuela said. “I’ve been looking for the right time to make a change and, with the organization’s renewed commitment to its talent-rich staff, now seems to be that opportunity.”

“Rick’s keen eye on the budget and tight control of income and expenses has been crucial to the organization’s growth,” said Tim Farrell, board president during the entire span. “But, just as importantly, Rick is a great person who is leaving the organization in excellent shape. Organizationally speaking, we’ve never been in better condition than we are today. Personally, I’m thrilled that he’ll continue living in the Rockford area. I already have him penciled in to take on at least one of our fund-raising events.”

During his years with Phantom Regiment, Rick has also been heavily involved with Drum Corps International, serving on its membership affairs committee and governance committee, and he is currently the voting membership chairperson.

“Rick came to Phantom Regiment from one of its long-time rivals, and there was good-natured ribbing about that. However, he immediately fit in, and there is no doubt he will forever be a part of Phantom Regiment,” said Greg Newell, a long-time officer on the board of directors. “We can’t thank him enough for what he’s done for the organization during some of the highest and lowest points in its history.”

“Rick has been a tireless advocate of both Phantom Regiment and Drum Corps International, and we wish him the best in his future endeavors,” said Jeff Hassan, vice president of the board of directors.

A board of directors committee (board@regiment.org) will be interviewing candidates for the executive director position during the transition period. Once hired, they will join our current team that includes Lori Valenzuela, operations manager, and David Warren, corps manager. 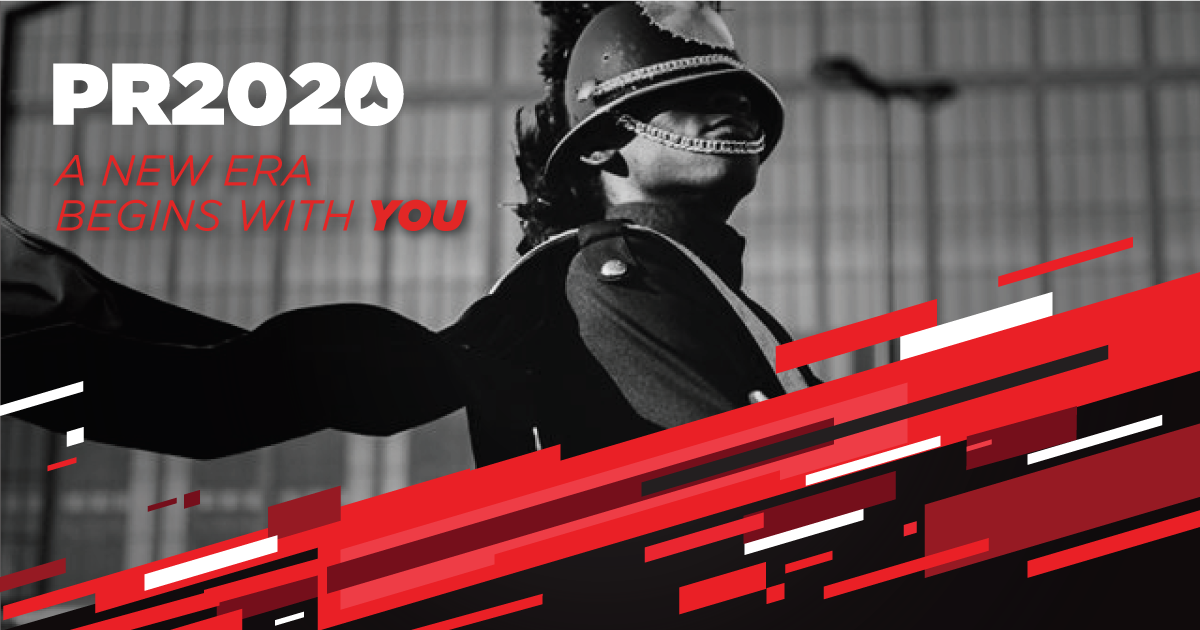 Audition Registration for the 2020 Phantom Regiment Drum Corps is now open! With 5 camp weekends in several locations throughout the country, talented brass, percussion, front ensemble, and color guard performers are invited to spend a weekend with one of the most historic organizations in drum corps.

This is an excellent opportunity for musicians and performers under the age of 21 to:

All auditionees receive feedback that can be used to improve marching and playing skills – a valuable tool whether or not you are offered a spot for the 2020 season.

We need YOUR help to ensure that all eligible individuals have an opportunity to register for an audition experience.

Use the tools below to spread the word to your social networks:

Hang at your school or anywhere a musician or performer might be inspired!

These images have been formatted for sharing on your social media channels. You can also copy/paste the suggested copy below. Be sure to include the link to register when you share: regiment.org/join