Class of 2018 Inducted into Hall of Fame

Each inductee was introduced by the person who nominated them. Brandy DuBose (PR Guard 93, 94, 95) nominated Cindi Baumgartner, Jason Horvath (Food Truck Volunteer 7+ years) nominated Becky Nelson, and John Baumgartner (former Corps Director and current member of the Board of Directors) nominated Bill Riebock. They are all pictured below with the inductees. It was a wonderful evening of rich story telling, reminiscing and laughing.

Learn more about the Class of 2018 here, and check out photos from the Induction Ceremony and Banquet below. 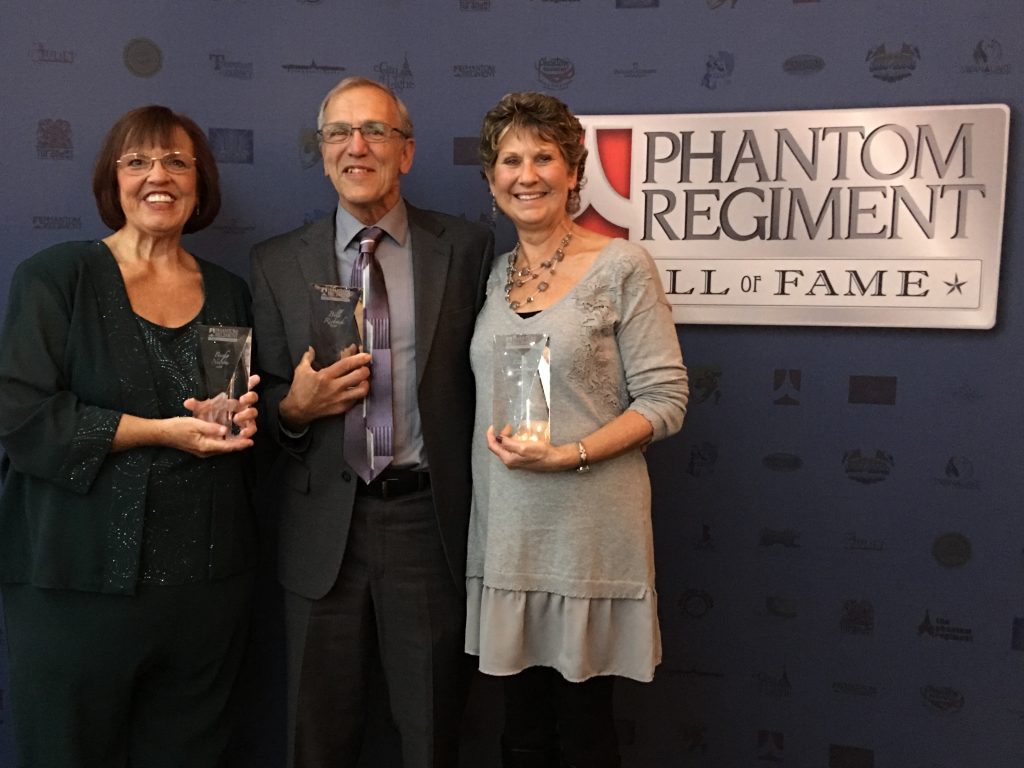 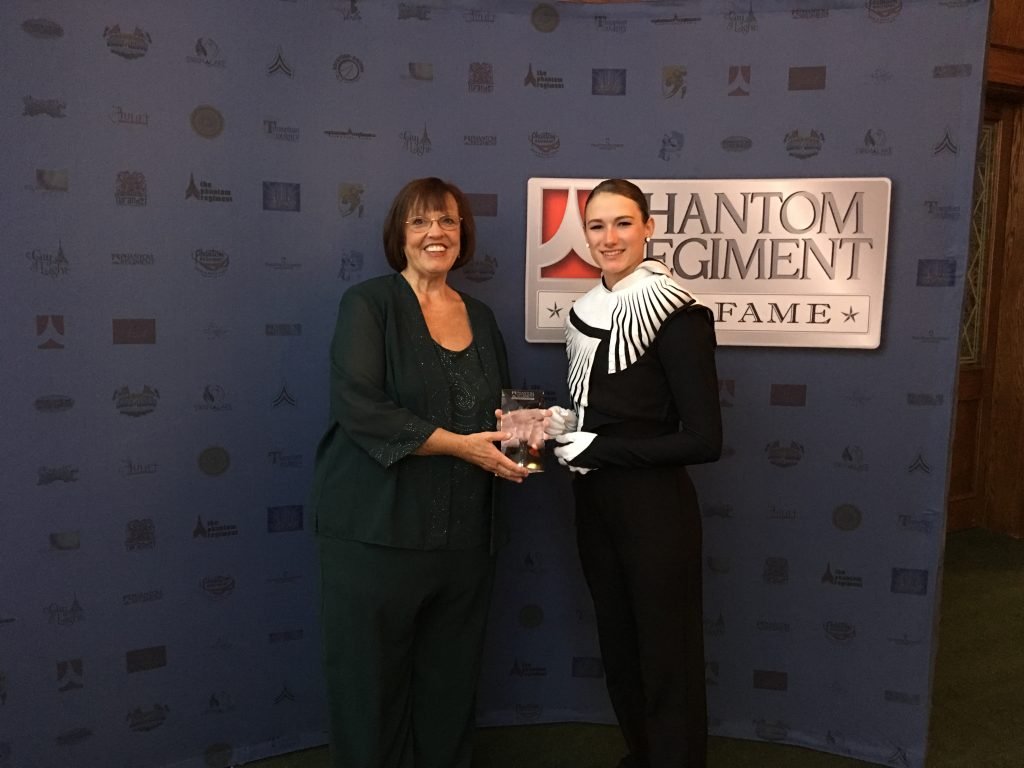 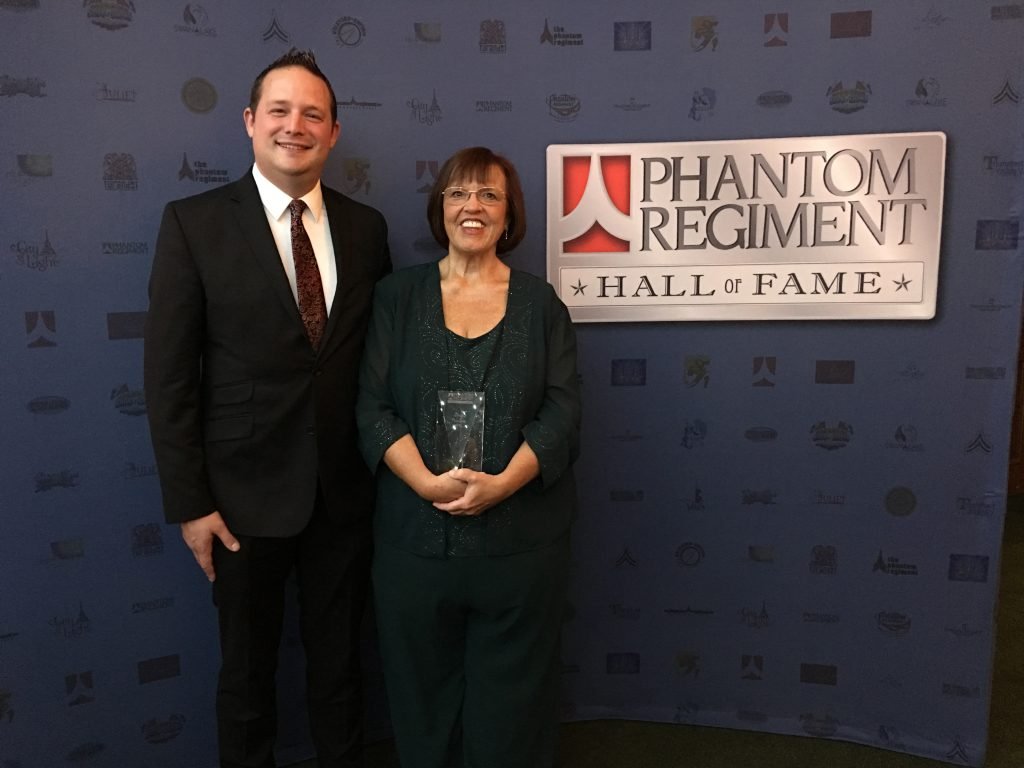 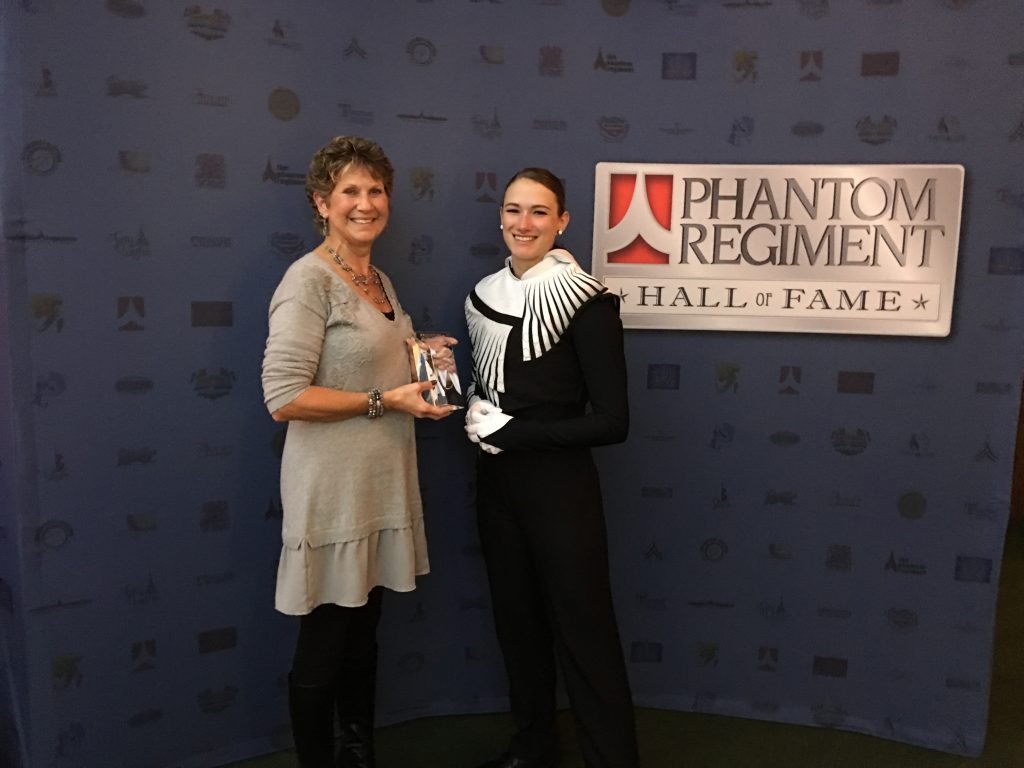 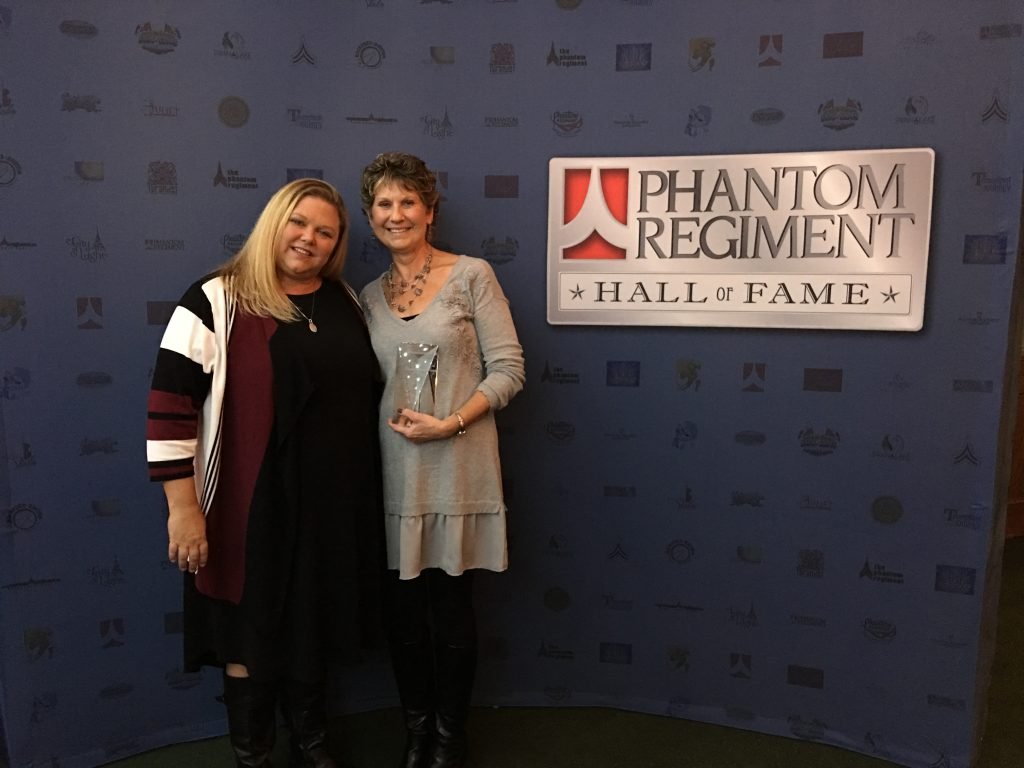 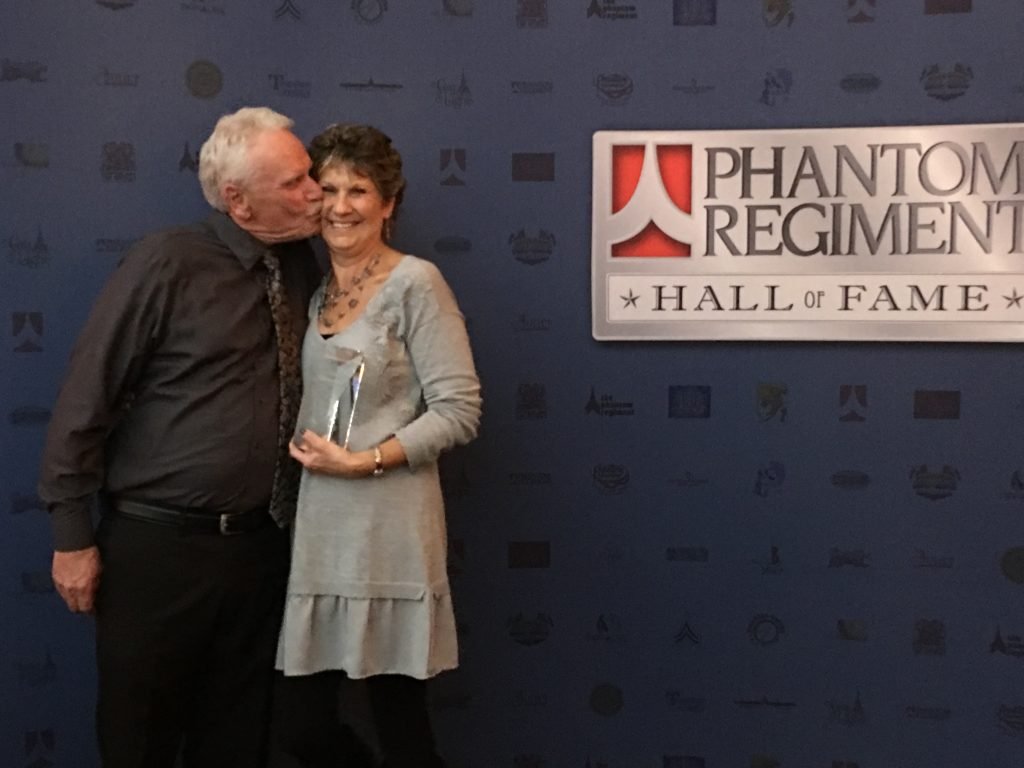 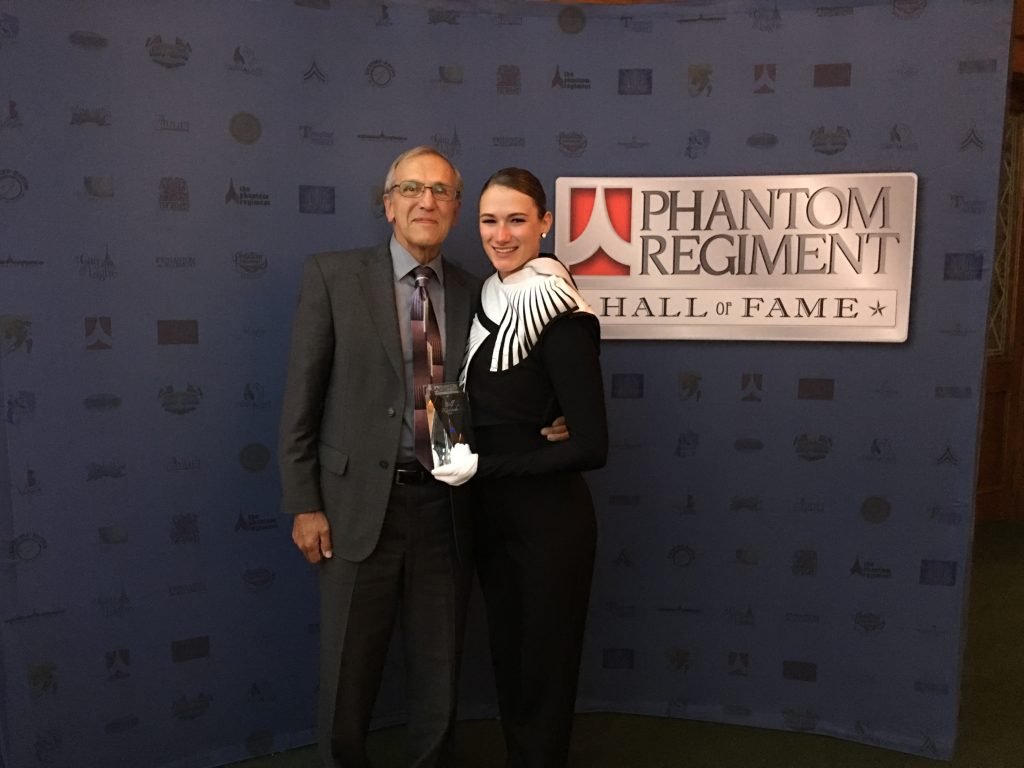 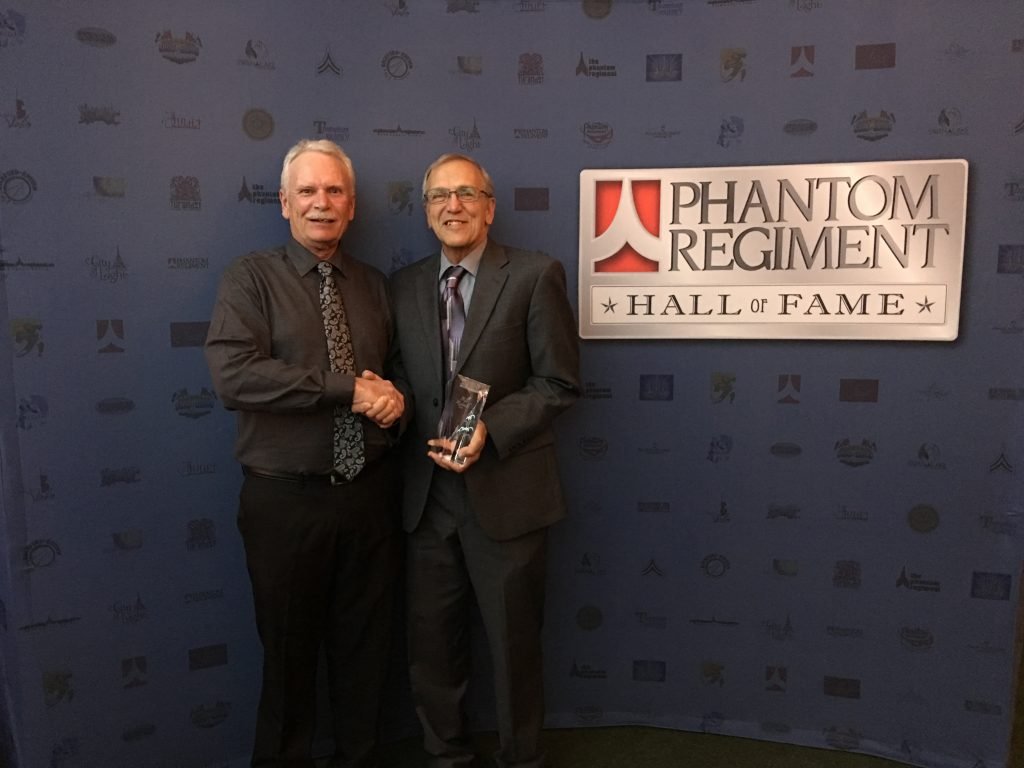 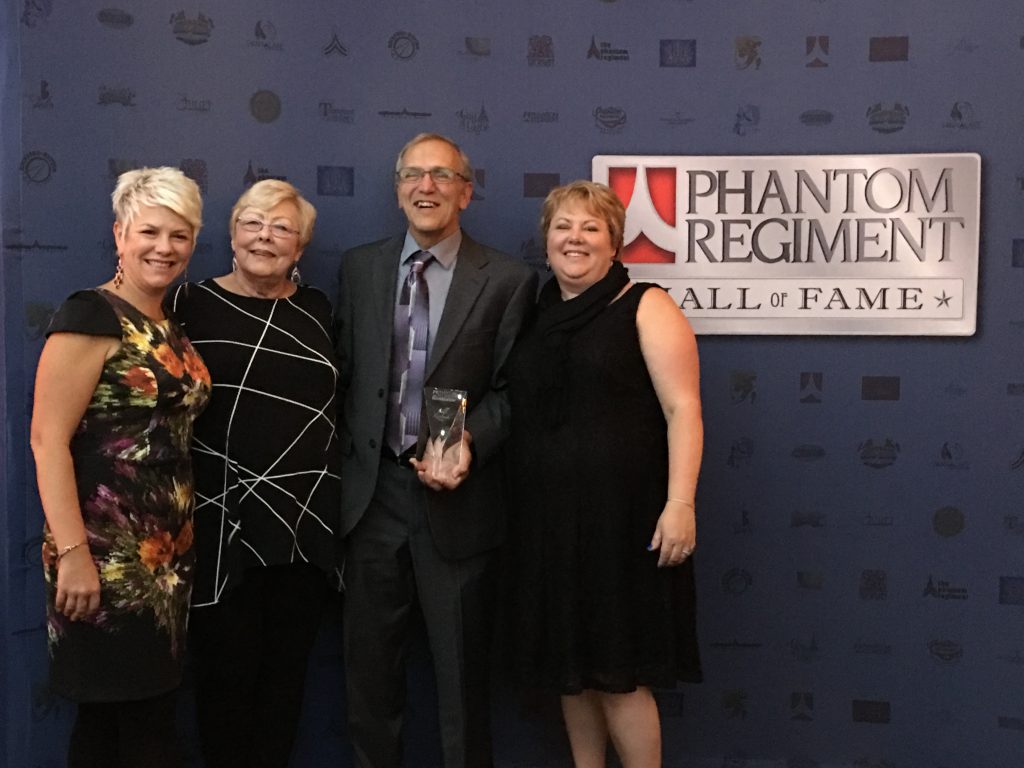 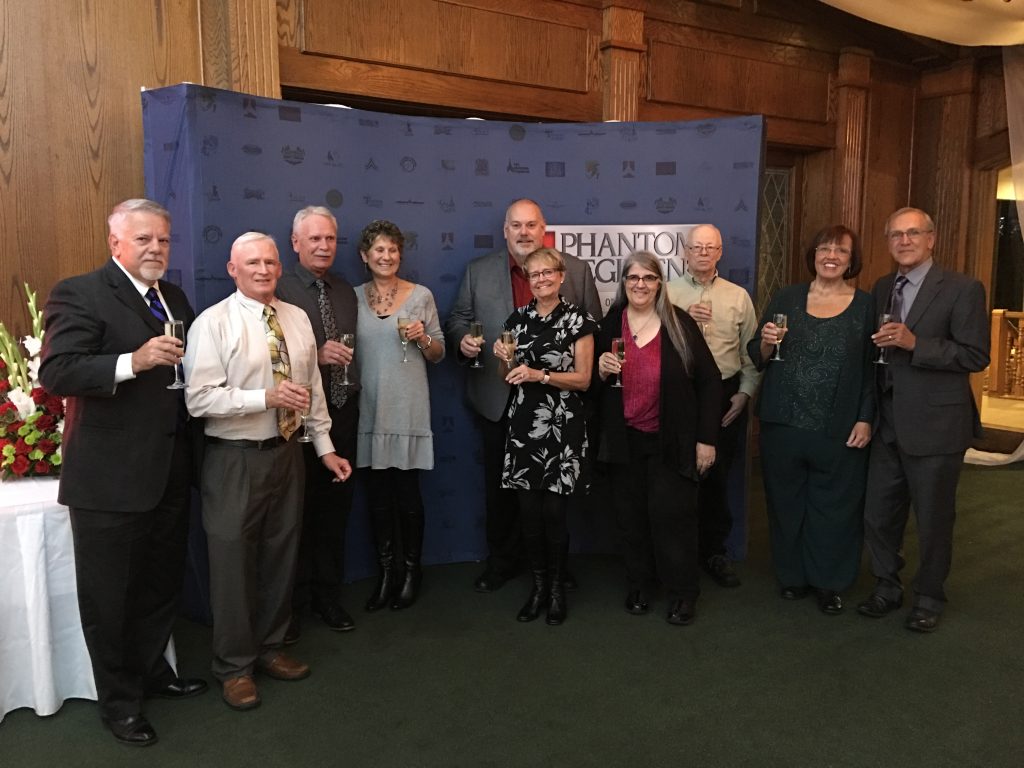 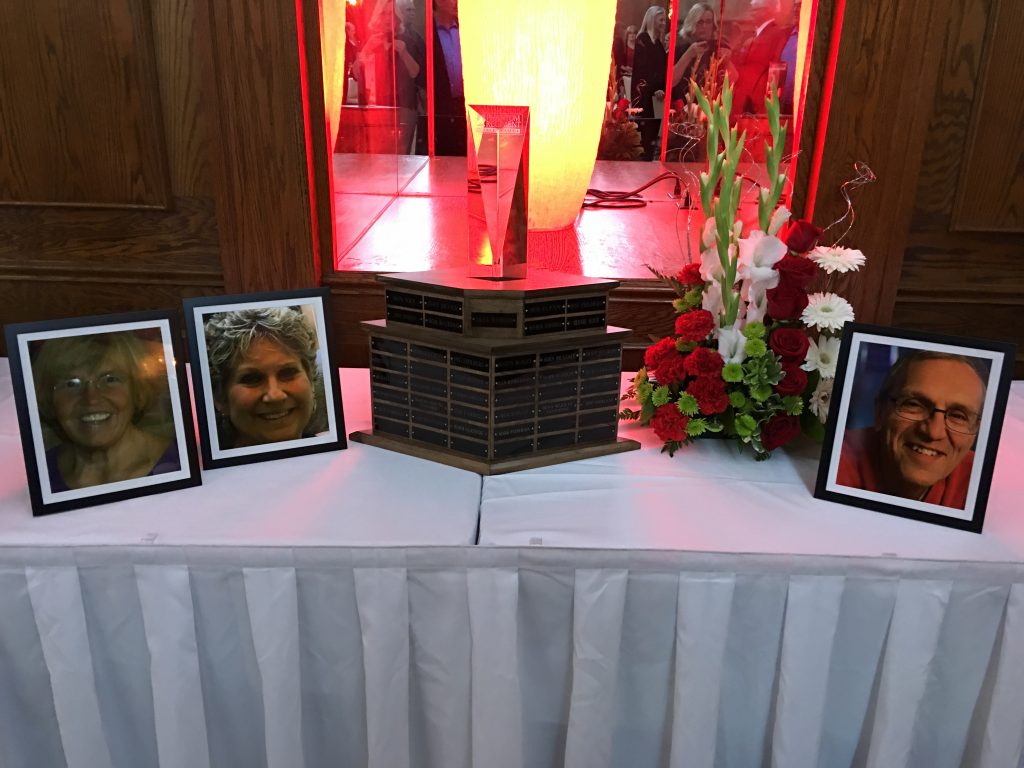 The Hall of Fame Award