Hall of Fame member Don Ary passes away at 86. 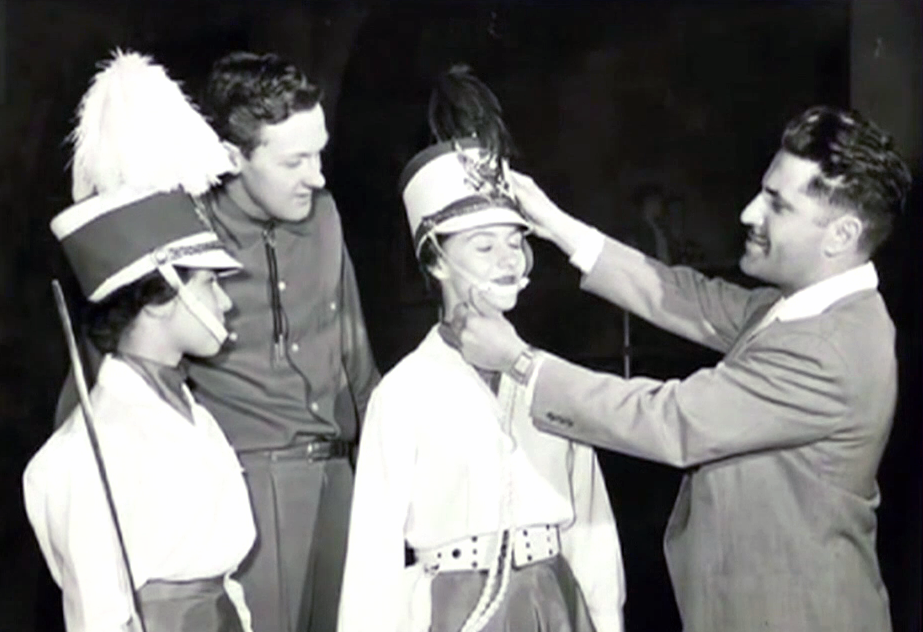 Donald Ary began his drum corps journey as a young member of the VFW 342 Drum & Bugle Corps, a precursor to what would one day become Phantom Regiment. He served as a drum and color guard instructor and helped the corps from its founding in 1956 through the unfortunate events that resulted in the disbanding of the corps in 1964.

In 1967, Don was a part of the group of six that reorganized and incorporated the organization. He served as the first President of the Board of Directors and took on a key role as Phantom Regiment’s first corps director.

“Don was vital to getting things started again,” said Jim Wren, a fellow member of the original Phantom Regiment Board of Directors. “Don was optimistic and encouraged the rest of us, saying, ‘We can do this!’” 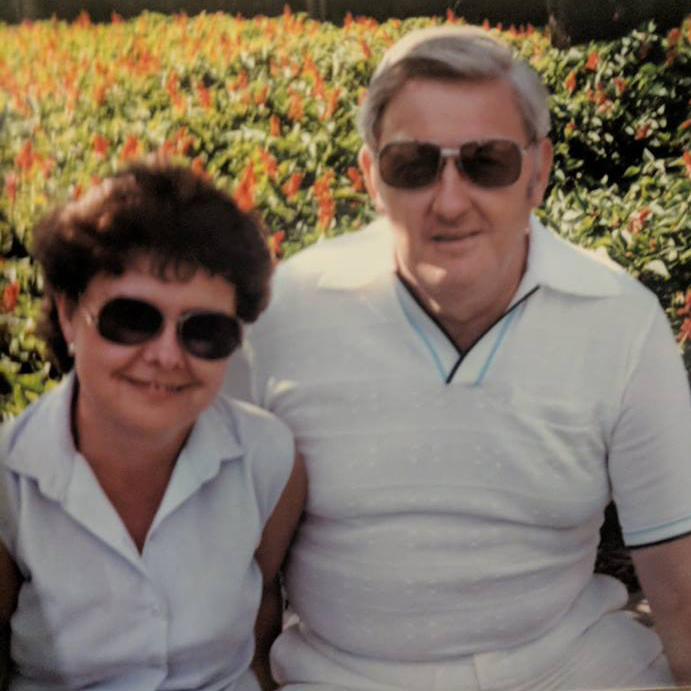