Phantom Regiment will be celebrating its 60th anniversary in 2016!

The history of the organization is extensive and wonderful. It includes multiple performing groups, the rise and fall and rise again of Phantom Regiment itself, numerous champions from the various performing groups, performances with symphonies and rock bands in the greatest cities in America, educational outreach nationwide, members from the original corps who are still involved today, and, of course, the best alumni & fans around. (Stay turned for a special announcement about how all alumni can celebrate this milestone next year.)

Formed in 1956 by a group of VFW Post 342 members, the original name was the Rockford Rangers with an all-girl color guard called the Rangerettes. However, several members wanted a different name. They had been listening to some Stetson D. Richmond records and were impressed with a tune the Syracuse Brigadiers had played entitled “The Phantom Regiment” by Leroy Anderson, who is most famous for his holiday composition “Sleigh Ride.” Thus, before the corps had made any public appearances, the corps name had been changed to Phantom Regiment and the all-girl color guard was called the Phantomettes. A letter from Leroy Anderson’s widow hangs in the Phantom Regiment offices today. 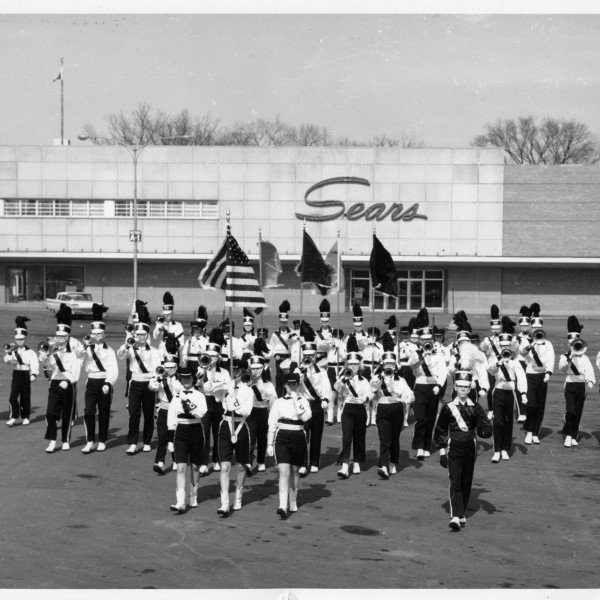 Through the years, there have been many performance groups that were a part of the organization besides Phantom Regiment (drum & bugle corps) and the Phantomettes. Some of those include:

Since its founding, the organization has grown to a budget of nearly $2 million and produces numerous educational camps not only in Rockford but all over the country, including University of Akron, Frostburg State University and University of Louisiana-Lafayette to name a few. The organization strives to produce more opportunities so as many young people as possible can experience the Phantom Regiment. To this end, Regiment has produced highly successful high school marching band festival and high school and middle school concert band festivals in conjunction with the music department at Northern Illinois University. The organization also produces several drum corps events each year, including the Show of Shows in Rockford (41 consecutive years) as well as shows in DeKalb and Metamora, Ill., Charleston, W.Va., Salem, Wis., and our newest event, an open class drum corps competition in Waukesha, Wis.

We look forward to celebrating our 60th anniversary all year long and sharing it with all those that helped get us here. 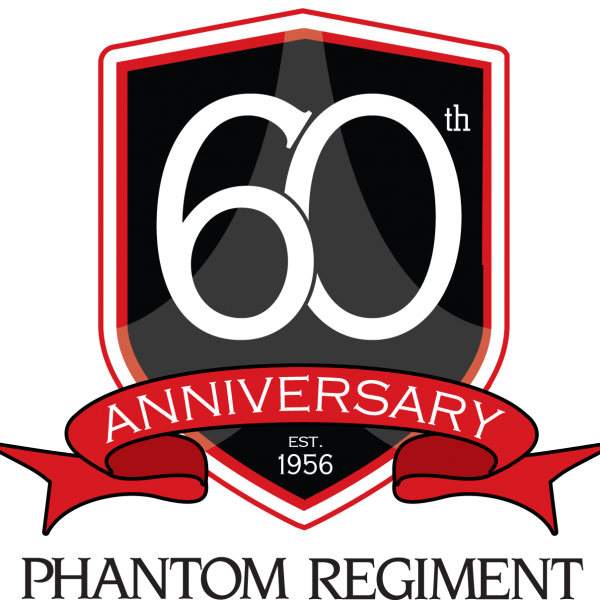