Adam Sage is an active choreographer, designer, and adjudicator in the pageantry arts. Adam has worked with numerous programs in the southeast including Tarpon Springs High School, East Lake High School, Seminole High School (1993 WGI A class Bronze medalists), Clearwater High School, Kell High School and Pope High School in Marietta, Georgia. Pope High School was the 2000 WGI Open class Silver medalists and the 2002 WGI World class Bronze medalists. Kell High School was the 2005 WGI A class Silver medalist. In addition, Adam also designed for Spanish River High School Winter Guard in Boca Raton, Florida (2009 Winter Guard International Scholastic A Silver medalists). Adam’s drum corps experience includes being a performing member of the Suncoast Sound from 1988 to 1989, and The Cadets of Bergen County from 1990 to 1991. He was the caption head for the Magic of Orlando from 1992 to 1993; caption head for the Crossmen from 1994 to 1995. Adam then spent 1996 through 2002 working with the Cavaliers Drum & Bugle Corps. Sage was also the caption head and designer for the Santa Clara Vanguard in 2003 and 2004. 2005 through 2008, he spent with the Phantom Regiment Drum and Bugle Corps as their caption head and designer. 2009-2011, he was the caption supervisor and designer with the Carolina Crown Drum and Bugle Corps. Adam was the color guard caption head and designer for the Madison Scouts from 2012-2014. Adam is also actively involved with Winter Guard International (WGI). He was the director of The Company Colour Guard from Tampa Bay, Florida from 1995 to 1999. The Company was a two time WGI World Champion in the A (1995) class and Open (1996) class. He was also the director of the Phantom Regiment Winter Guard in 2007 and 2008 and CrownGUARD in 2009 and 2010. Sage was also a member of the Emerald Marquis Winter Guard from 1990 to 1991. 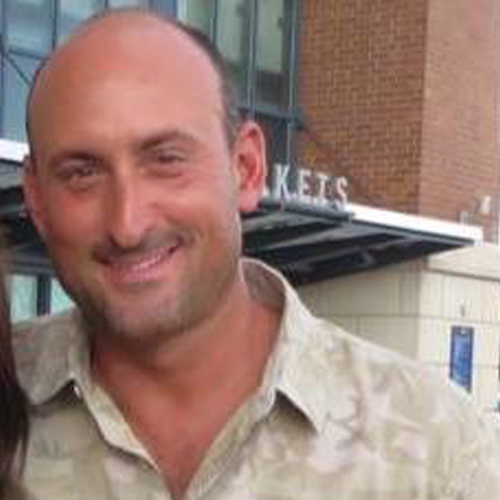