Chad, originally from Maryville, MO has spent several years in the drum corps activity including a member of the Phantom Regiment (93-95,97) & an instructor (00-04). He has also spent time as an instructor and designer for the Colts and Teal Sound. Chad holds a Bachelor in Music Education from the University of Kansas and is currently the Assistant Fine Arts Director/Head Band Director at Edinburg North High School in Edinburg, TX. He is an active clinician, adjudicator, and visual designer in Texas. Chad is married to Sonia with their two children, Sophia & Oliver. 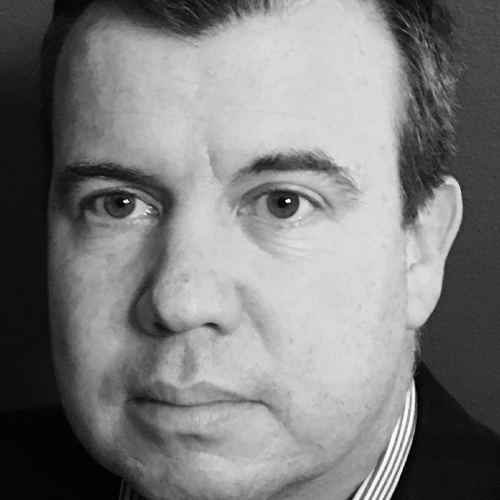