Craig Anderson is originally from New Orleans, Louisiana and he currently resides in Houston, Texas. He is attending the University of Houston pursuing a Bachelor’s degree in Computer Engineering.

Craig graduated from Aldine Senior High School in 2015. He played trombone since the 6th grade, but decided to give colorguard a try for his senior year. Since then, he has been finding ways to enhance his skills in the art. Craig’s Drum Corps International career began right out of high school in 2015. He has marched with the Guardians DBC (2015), Crossmen (2016), and Boston Crusaders (2017-2018). During his second season with the Boston Crusaders, the colorguard received the George Zingali Award for best colorguard. For winter season, Cypress Independent is where he called home for 3 years (2017-2019).

This will be Craig’s second year with the Phantom Regiment and he is excited to get back on the field. 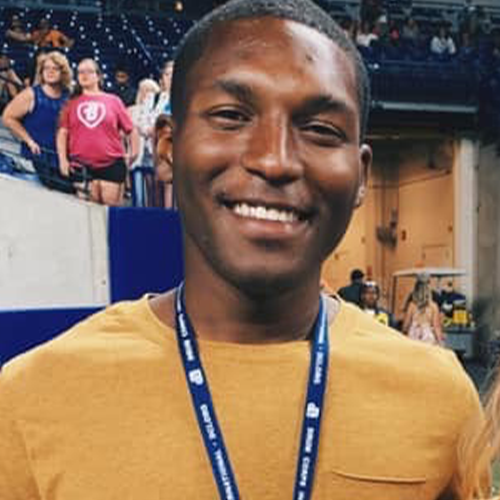