Originally from the San Francisco Bay Area, Dan has over 18 years of experience in the Drum Corps activity. As a young marching member of the Santa Clara Vanguard Drum & Bugle Corps (2001, 2003-2006) Dan developed a strong passion for education in the marching arts. Since then, he has served on the instructional staff of the Santa Clara Vanguard Cadets, Pacific Crest, Arizona Academy, and the Spirit of Atlanta. Most notably, Dan was the Visual Caption Head for the Spirit of Atlanta from 2012-2014 and 2019.

Before joining the Phantom Regiment, Dan previously served as a musician with the United States Army Band. As an Army Bandsman, he played numerous high profile events in support of our soldiers and our communities as a member of both the 113th Army Band in Fort Knox, KY and the 283rd Maneuver Centre of Excellence Band in Fort Benning, GA.

He currently serves with the 191st Army Reserve Band and holds a BA in Music Education from CSUSB as well as a MM in Trumpet Performance from the University of Redlands. Currently, Dan is the Director of Bands at Pasadena High School & the PUSD Allstar Marching Band Director in Pasadena, Ca. 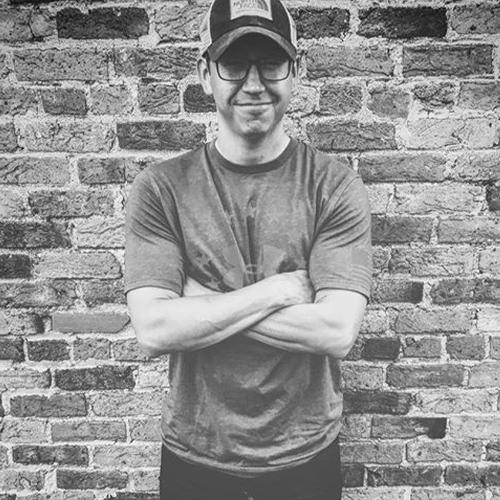