Danielle Leininger is a California native that now resides in Akron, Ohio where she continues to further her passion for teaching and performing. She started dancing at a young age and participated in many sports, including competitive gymnastics before finding her path in color guard. After high school, she participated in four summers of drum corps – Pacific Crest Drum & Bugle Corps (2012-2013) and Phantom Regiment Drum & Bugle Corps (2014-2015). After completing her drum corps career, she continued as an instructor with Pacific Crest from 2016-2019.

While living in California, Danielle taught color guard at various Southern California schools. She also competed with Fantasia Winter Guard (2014-2016) before moving to Ohio the following year where she continued her WGI experience with the Pride of Cincinnati (2017-2019). Danielle currently teaches and choreographs for marching band and indoor color guard programs in her surrounding area, including Norton HS. This will also be her first season on staff with Matrix Performing Arts as a visual choreographer and technician.

Danielle is thrilled to be joining the Phantom Regiment for the upcoming 2020 season. She is most looking forward to giving back to the organization that helped shape her love for the drum corps activity. 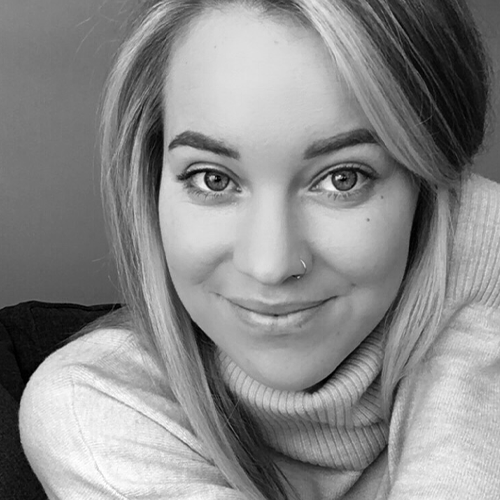