Dave’s involvement in the pageantry arts began 45 years ago. He is an alumnus of The Racine Kilties and The Madison Scouts and remains active internationally as a music adjudicator and brass instructor. His combined skill sets have allowed to him to work in a variety of settings with groups around the world. He is currently entering into his third year as the brass program consultant for Jubal Drum Corps in Dordrecht, Netherlands, the reigning Drum Corps Holland Champions.

Following his years of judging for DCI, Dave returned to the instructional ranks where he has spent the past 16 years as a low brass instructor for several of America’s top corps: The Madison Scouts, Crossmen, Cavaliers and The Phantom Regiment, including the 2008 World Championships. Dave’s return to the Phantom Regiment marks his 9th year working low brass with the corps.

Dave studied music at The University of Wisconsin, The Royal College of Music, London and Baylor University, majoring in brass performance on Tuba / Euphonium. He has had the privilege to have studied privately with some the world’s great brass teachers, Arnold Jacobs, John Fletcher, Harvey Phillips, and Ed Livingston.

Dave is a graduate of Indiana University’s School of Medicine – School of Applied Health Sciences majoring in Respiratory Therapy. He currently works for AMBU, Inc as a Clinical Training Specialist. 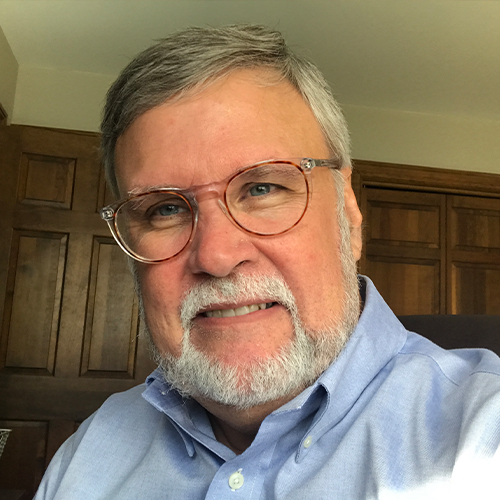