Prior to working at Collins Hill, Jeremy was the Director of Bands at West High School in Knoxville, Tennessee. During his tenure at West, the concert band made two appearances at the Tennessee Music Educator Association’s State Festival, as well as receiving superior ratings in grades III, IV, V, and VI at the East Tennessee State Band And Orchestra Concert Festival.

Jeremy Lumpkin received his Bachelor’s Degree in Music Education from The University of Tennessee at Knoxville, as well as a Master’s Degree in Saxophone performance from The Cincinnati Conservatory of Music. In 2014, Jeremy Lumpkin received The Young Music Educator of the Year Award from the Da Capo Association of the Tennessee Music Educators Association. In the same year, he was awarded Teacher of the Year by the students and faculty of West High School. He is a member of Alpha Phi Alpha Fraternity Incorporated as well as Phi Sigma Theta Honors Fraternity. 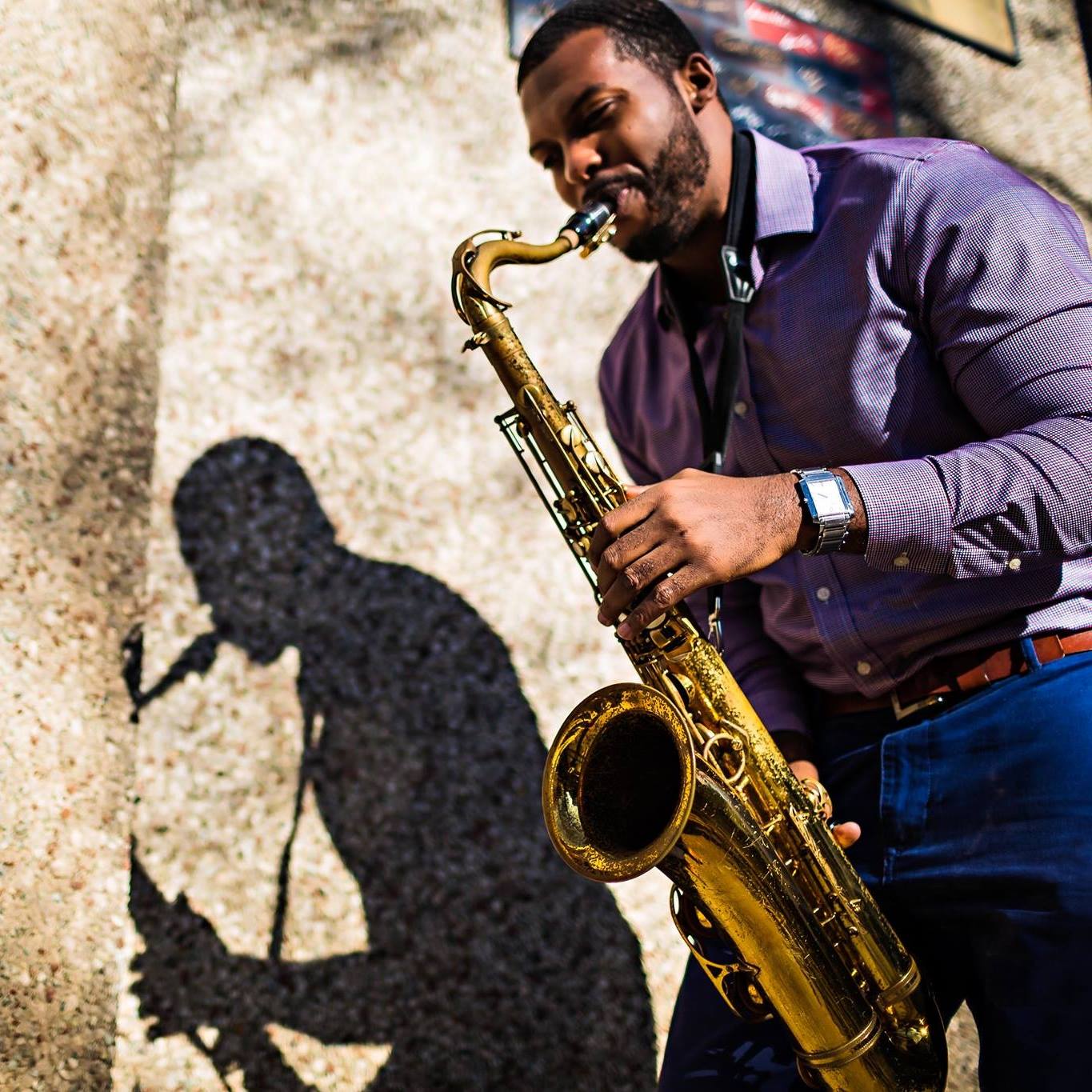