Jesse began his involvement with the marching activity as a member of the Santa Clara Vanguard, where he performed for four seasons. He later continued as a visual instructor for The Academy, Bluecoats, the Crossmen, and with the Blue Devils from 2009-2013.

Growing up in Southern California he received a degree in Music Education from California State University, Long Beach. He has worked with many local ensembles including marching bands, indoor drumlines, and winterguards, and has served as the visual coordinator for Vista Murrieta High School since 2013.

He has recently extended his work overseas sharing his knowledge with students and teachers from China, Taiwan, and Malaysia. In 2012 he helped establish the Taiwan Marching Band Association, and the Guangdong Marching Band Association in 2015. He now serves as the Director of Marching Winds and Education at Xinghai Conservatory of Music in Guangzhou, South China.

Jesse currently resides in Zhuhai, South China with his wife and two children. His experience in the marching activity has brought great meaning to his life and continues to bring more opportunities for him to share his love for the art and the joy of performing it. 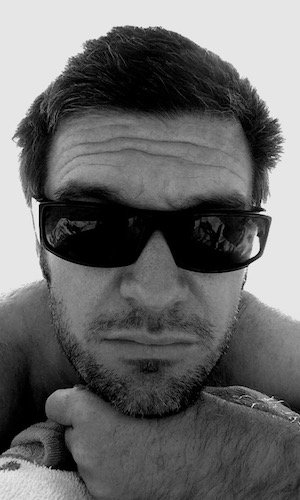