Joseph Gray is currently serving as a noncommissioned officer and trumpet player with the Maneuver Center of Excellence Band in Fort Benning, Georgia, which serves over 500 military missions a year. With the MCoE Band, Joe performs as a member of the ceremonial band, big band, brass quintet and as Eb soprano cornet with the brass band.

Joe recently completed his DMA in trumpet performance from the University of Wisconsin-Madison School of Music where he was a recipient of the Eugene M. Bolz Fellowship and was the teaching assistant for the trumpet studio of John Aley. Joe has performed with the New Mexico and Madison Symphonies and held the position of Principal Trumpet with Opera Southwest in Albuquerque, NM. Some of Joe’s performances can be heard on the Naxos label and have been featured on the nationally syndicated radio program “Performance Today”.

A native Californian, Joe grew up in Oceanside. He attended California State University at Long Beach where he studied trumpet with Robert Frear and David Washburn, receiving his Bachelor of Music degree in trumpet performance in December 2007. He then went on to complete his Master of Music from the University of New Mexico where he was the graduate assistant for the studio of Dr. John Marchiando. 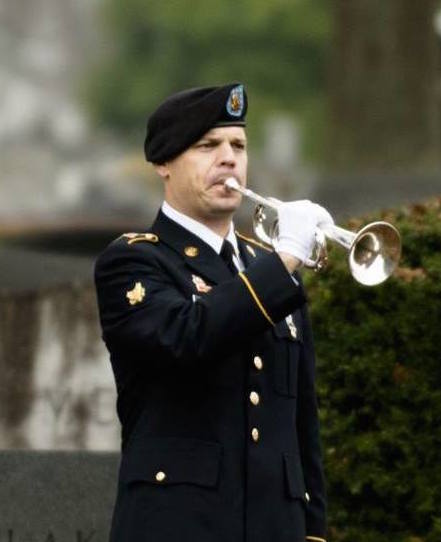