John Haney served on the administrative staff of the Phantom Regiment from 2008-2009 and returned as Associate Tour Manager in 2014.  John also served as Assistant Tour Director for The Cadets from 2010-2011, and Housing Coordinator for the Boston Crusaders from 2012-2013.  He is proud to have been on staff for 2 DCI World Championships (2008 and 2011).

John is currently Director of Bands at TF South High School in Lansing, IL.  Prior to this appointment, John served in the same capacity at Salem Community High School in Salem, IL and Durand JH/HS in Durand, IL.  John’s ensembles have consistently received superior ratings at state contests.  He has had many students make ILMEA District and All-State Honors ensembles.  John’s ensembles have performed at Walt Disney World on two occasions.  His competitive marching bands have been decorated with many Top 3 and caption awards, including an undefeated colorguard season and the first Grand Championship at Salem Community HS in over 20 years.  At TF South John oversees the entire band program composed of:  Symphonic Band, Concert Band, Jazz Band, Pep Band, Marching Band, and Winterguard.  The Symphonic Band at TF South has performed in the famous Orchestra Hall at Symphony Center in Chicago and was the 2015 Honor Band at the Midwest Music Festival.  Every ensemble John has worked with in his career has increased in size during his tenure.  John also serves on the instructional staff of the Illinois Ambassadors of Music, taking over 200 students from various Illinois high schools on a performance tour through 7 European countries with 20 other fellow band, choir, and orchestra directors every other year.

John is an active adjudicator in music, visual, and percussion captions.  He received his Bachelors of Music in Music Education Degree from Northern Illinois University and Masters of Music in Music Education Degree from VanderCook College of Music.  John primarily studied conducting with Dr. Ronnie Wooten, Dr. John Bell, and Dr. Charles Menghini.  He studied percussion with Orlando Cotto, Robert Chappell, Dr. Greg Beyer, and Rich Holly while he served as President of the Percussive Arts Society.  John is a member of ILMEA/NAfME, Percussive Arts Society, and the National Band Association.

John is an Illinois native, having been born and raised in the Quad Cities and graduated from United Township High School in East Moline, IL.  He currently resides in Frankfort, IL and is excited to be a part of the great staff assembled at Phantom Regiment. 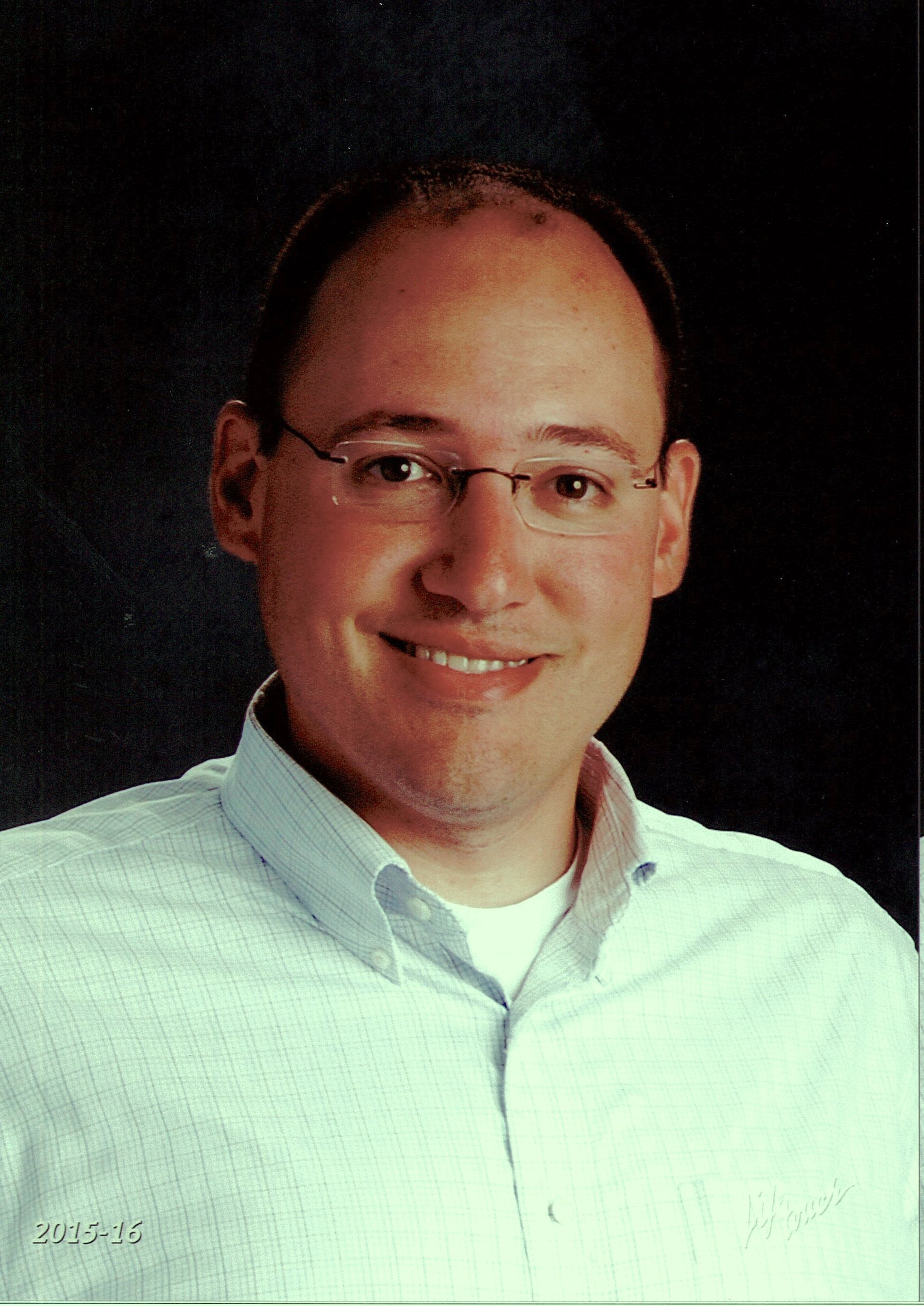