Jordan Lalama is a clinician, designer, and visual instructor for the marching arts throughout the United States. He started his career under the guidance of Jeff Young and the Dynamic Marching LLC, doing clinics for various high schools in the Midwest. As a graduate from Carmel High School in 2005, he returned to help the visual staff there from 2007-2010.

Jordan has also been Visual Co Caption Head of the Music For All Summer Symposium marching band track since the summer of 2012.

In 2016, he continued his drum corps career as the Visual Caption Head at the Colts Drum and Bugle Corps.

Jordan is excited to get to work as a part of an incredible team at Phantom Regiment in 2017. 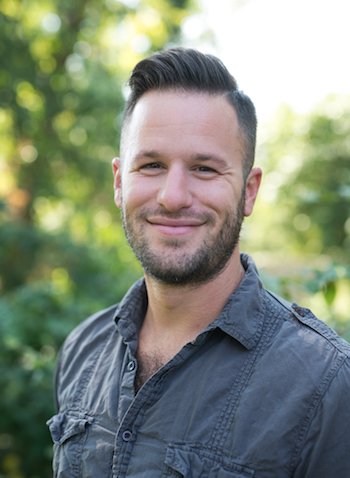