She is retired from Hamilton Sundstrand, where she had been director of aftermarket contracts. She also was a senior manager of contracts and a program manager.

She is actively involved in numerous organizations: Alpine Kiwanis Club, currently serving as president of the board; Boone County Kiwanis Club, where she serves as a mentor; and Remedies Renewing Lives (a domestic violence shelter and addiction treatment center), where she is a member of the board and event chair.

Kathy, who lives in Rockford with her husband, Bob, has a bachelor of arts degree from University of Windsor in Ontario, Canada. Her husband is a former assistant director of Phantom Regiment Cadets. Her sons both live in the Grand Rapids, Mich., area. She has five grandchildren, including two in college.

She notes that her interest in Kiwanis Club began when, as PR board president, she would attend a Kiwanis meeting each year to be presented with a check in support of Phantom Regiment activities such as building the first kitchen trailer. 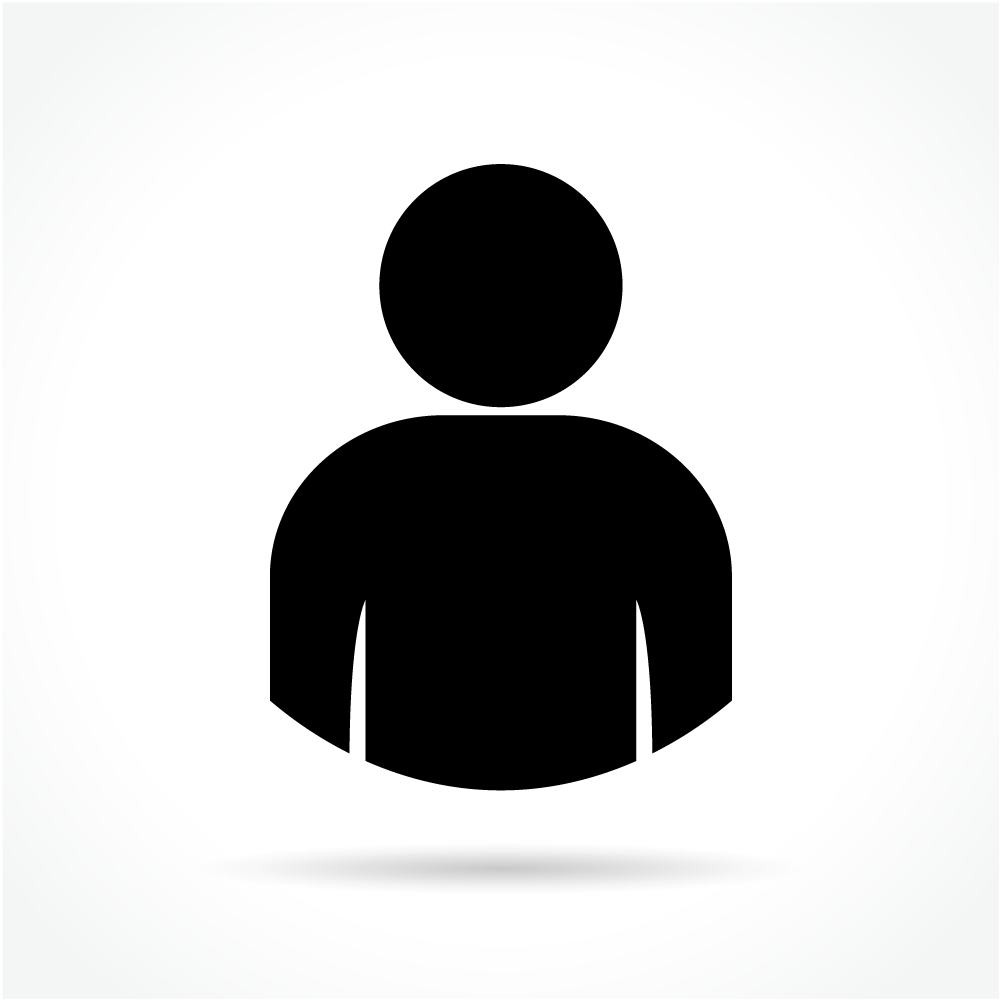