Kayne O’Brien is originally from Columbia, Illinois and currently resides in Cincinnati, Ohio. He has been involved with the marching arts activities for over 10 years and has taught many high school and college programs throughout Illinois, Indiana and Ohio. He attended Eastern Illinois University and graduated with his bachelors degree in Secondary Education-Social Studies.

From 2008-2010 Kayne was in the color guard of The Cavaliers Drum and Bugle Corp and in 2015 he had the pleasure of performing with the Pride of Cincinnati.

Kayne was on staff at the Mandarins Drum and Bugle Corps from 2012-2014 and was the director of the University of Illinois Marching Illini Color Guard and Mahomet-Seymour High School for 3 years. In 2017 Kayne also had the pleasure of teaching Allegoria Winter Guard as well as Juxtaposition Winter Guard. From 2012 to 2014 he started his own independent winter guard, Blue Horizon, to give students in the central Illinois area an oppertunity to perform on a national stage.  He is currently in his 3rd year on staff at WGI Scolastic A finalist Colerain High School in Cincinnati, OH. This is Kaynes first year on staff at Phantom Regiment Drum and Bugle Corps and he is so excited to learn from and work with such an amazingly talented group of people. 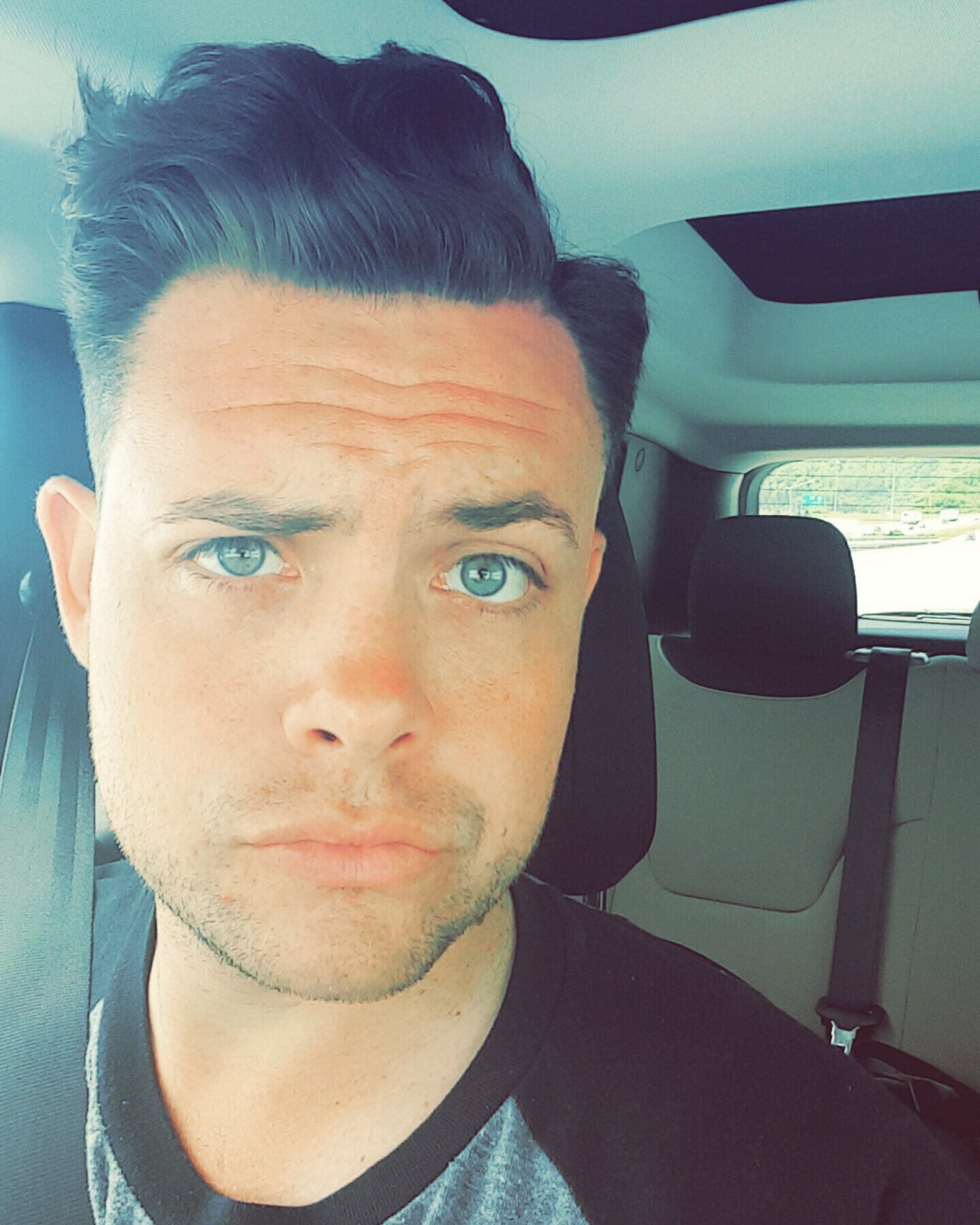