Mikey is born and raised in New York, he started his career in advertising but quickly found himself choreographing dances in his head rather that making ads on a computer. He is currently artistic director and owner of 13 time National Champion Perkins School of the Arts. Never taking life too seriously, Mikey spends his time merging his love for design with his passion for movement. He has been on the staff of Onyx from Dayton, Ohio since 2011, prior to that he worked with Spectrum from Binghamton, NY in 2010-2012. Mikey first taught Drum corp in 2013 for the Madison Scouts and 2014 For Boston Crusaders. He is very excited to start on this new endoevor with Phantom Regiment. 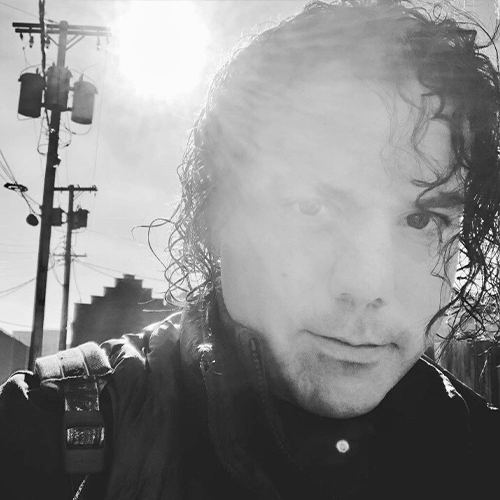