Noren Davison began her color guard career with the Broken Arrow High School marching band in 2006 as a freshman. After graduating from the program in 2010, she immediately began teaching color guard. In the six seasons she has completed as an instructor, the band has had numerous successes in local and BOA circuits including winning six Super Regionals and two Grand National Championships. She also works with the school’s winter percussion program. 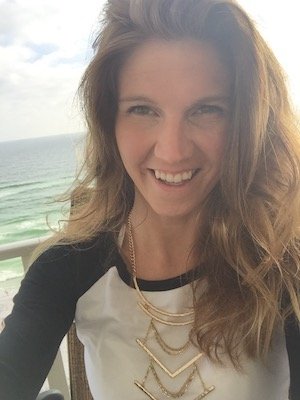