Ryan Pride is currently the Percussion Director and Assistant Band Director at Morton Ranch High School in Katy, TX. He has been a chameleon on Phantom Regiment’s staff, having been an instructor for both front ensemble and battery during his tenure. This will be his sixth year with Regiment.

Originally from Pflugerville, TX, Ryan holds a Bachelor’s degree in Music Education from Texas State University and a Master’s in Percussion Performance with certificates in Music Theory and College Teaching from the University of Colorado-Boulder. He was worked with numerous programs in Texas and Georgia, including Dripping Springs HS, San Marcos HS, Hendrickson HS, the Georgia Institute of Technology Yellow Jacket Band, Mabry MS, Lassiter HS, and Allatoona HS. As a band director, Ryan has had positions at the James E. Pearce College Preparatory Academy in Austin, TX and Katy High School in Katy, TX.

Ryan marched with the 2005 and 2006 Glassmen Drum & Bugle Corps and in 2007 began his corps teaching experience as a Battery Instructor for the Crossmen Drum & Bugle Corps. Between 2008 and 2010, he took the percussion caption head position at Memphis Sound and later Forte. Ryan went on to work with the Glassmen Drum and Bugle Corps as the Assistant Caption Head and Battery Instructor in 2011 and 2012. He joined the Front Ensemble staff at Regiment in 2015. In addition to drum corps, Ryan has worked with WGI groups Odyssey Percussion Theatre, Terminus Atlanta Percussion, Austin Independent, Gateway Independent, and Rise Percussion.

In addition to teaching, Ryan is an active composer and arranger. He has written for many programs in Texas, Mississippi, Alabama, and Georgia. Ryan is endorsed by Zildjian, Innovative Percussion, is an Honorary Member of Kappa Kappa Psi, and is a member of the Percussive Arts Society, Texas Music Educators Association, and Texas Bandmaster’s Association. He lives in Houston, TX with his wife, Dr. Katie Harper, and son Emerson. 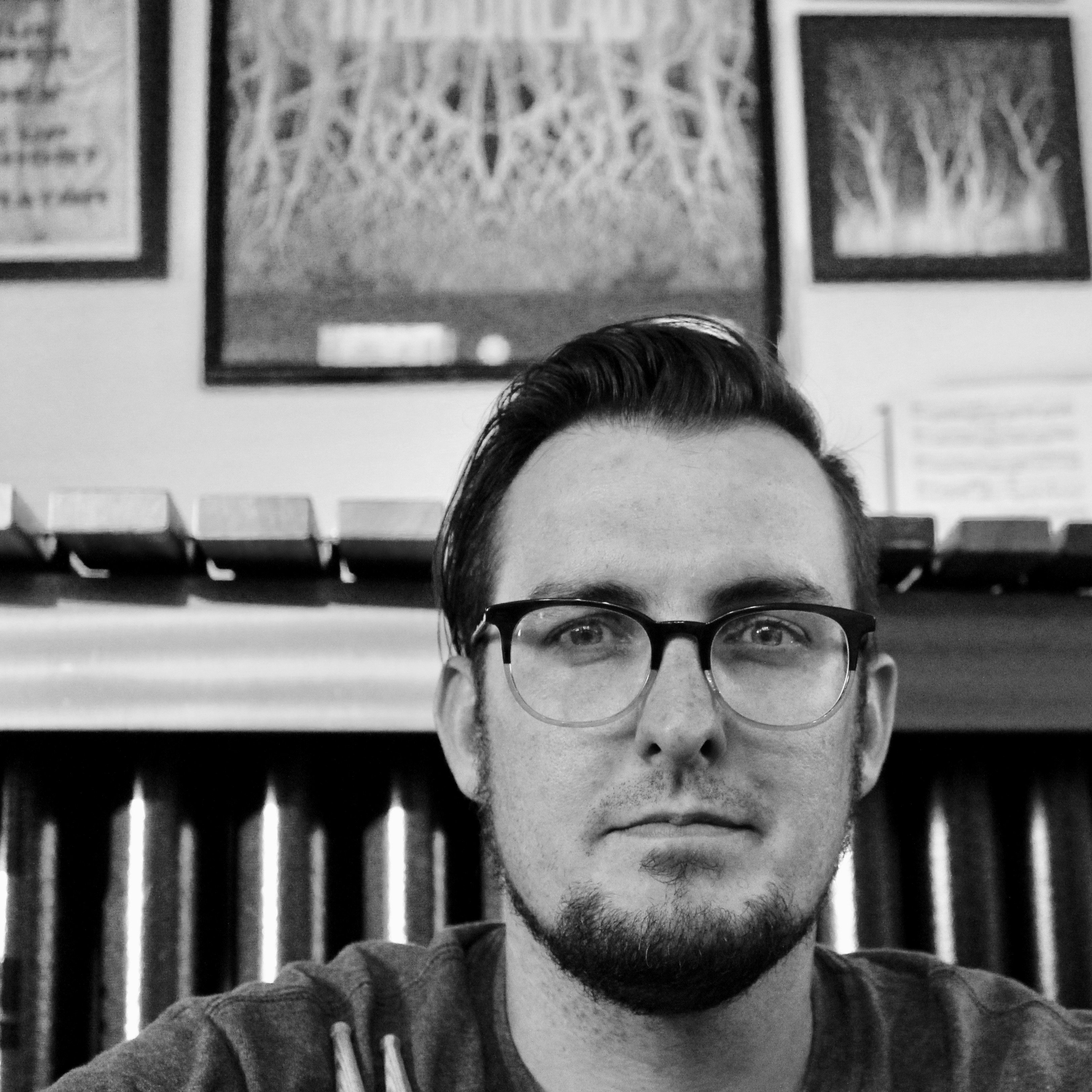