Stone is a horn player and educator based in Austin, Texas. He is currently finishing up a degree in Music Studies at the University of Texas. Stone studies under the tutelage of Patrick Hughes and plays with the acclaimed UT Wind Ensemble. As an educator, Stone has worked with several band programs including Vandegrift, Vista Ridge, and the Round Rock Marching Bands. Stone also has choreographed for The Guardians Drum and Bugle Corps, Weiss High School, and Rhythmic Force Independent Percussion. Stone marched at the Santa Clara Vanguard for five years where he served both as a soloist on the field and as their horn sergeant. Returning to Phantom for a second year, Stone is looking forward to encouraging excellence and growth in the Regiment! 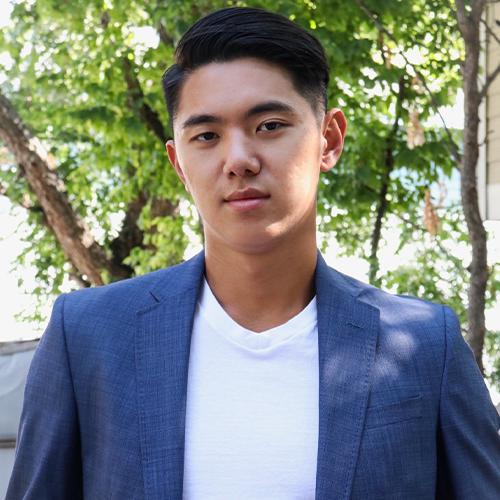