Thomas Sparling is a full-time visual designer and percussion educator based out of Southwest Ohio. He received degrees in Music Education, Music Performance, Music Composition and a minor in Arts Management from Miami University in 2009. Since graduating he has served as a percussion instructor at William Mason HS, Centerville HS, Bellbrook HS, Kettering Fairmont HS, and Percussion Director at Northmont HS, and La Salle HS. He currently works with Kings HS in Cincinnati, OH.

Thomas marched bass drum with the Glassmen Drum and Bugle Corps (2006), and Rhythm X (2006-2009). He has given clinics on show design and rehearsal techniques across the Midwest as well as Taiwan and Italy. Thomas is an endorser of Mapex & Majestic percussion, Remo drum heads, and Vic Firth sticks and mallets. 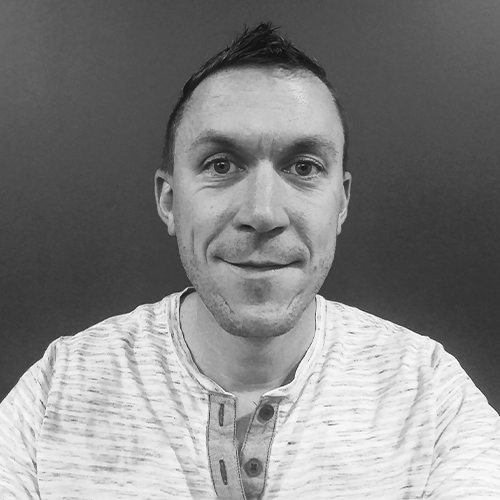