Will Schulze marched with the Phantom Regiment as a trumpet player during the 2005, 2007, and 2008 seasons. He was a part of the visual staff with the Phantom Regiment from 2010-2012. Previously, he was the band and orchestra director at F.J. Reitz High School in Evansville, Indiana for 5 years. He now focuses solely on visual instruction and design for the marching arts. He is an active teacher and designer in the southern Indiana area and works with a number of local schools.

Schulze grew up in Lebanon, Ohio and attended the College-Conservatory of Music at the University of Cincinnati where he studied music education and jazz studies.

Will lives in Evansville with his girlfriend, Larysa Euteneuer, whom he met in the 2008 Phantom Regiment.  Larysa marched in the guard from 2008-2011 and is now on the Regiment guard staff. 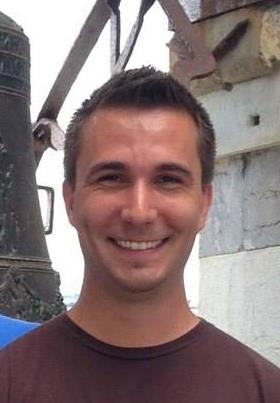