Class of 2019 Inducted into Hall of Fame

Please join us in congratulating the Phantom Regiment Hall of Fame Class of 2019!

Each inductee was introduced by the person who nominated them. Dan Farrell nominated Tony Hall, Jim Wren nominated Bill Petersen, and Ron Schulz nominated Mike Roherty. They are all pictured below with the inductees. It was a wonderful evening of rich story telling, reminiscing and laughing.

Learn more about the Class of 2019 here, and check out photos from the Induction Ceremony and Banquet below and on our Facebook album. 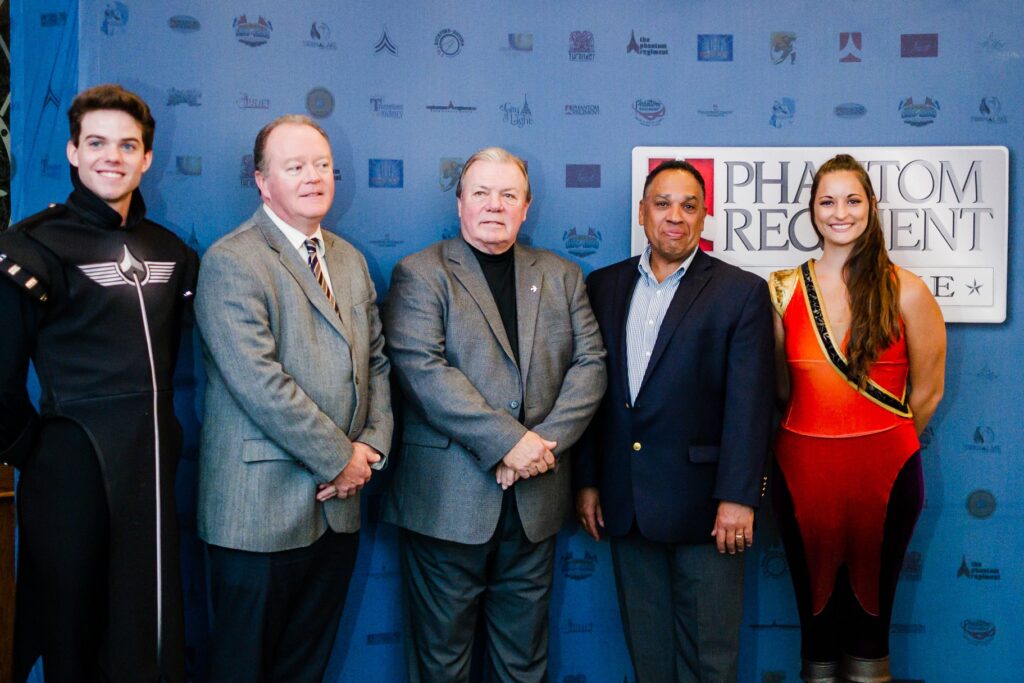 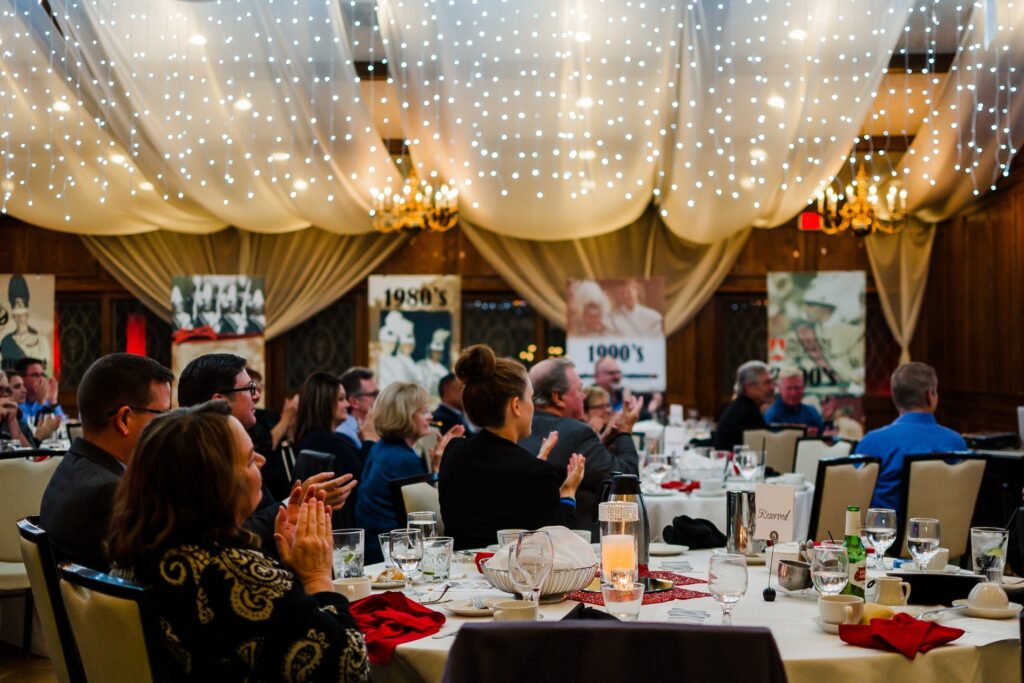 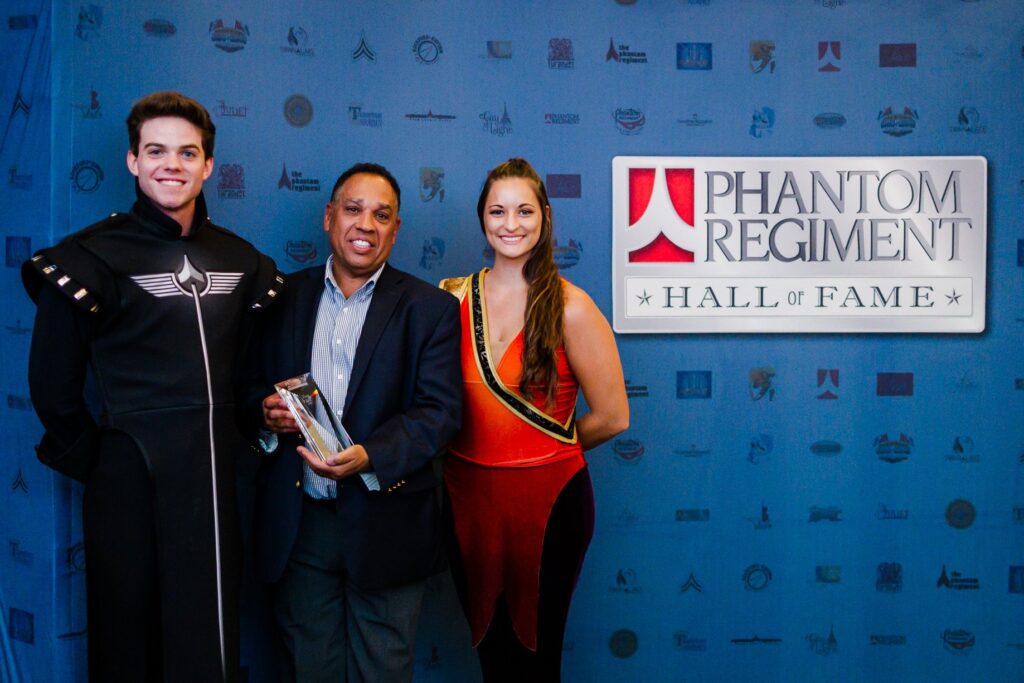 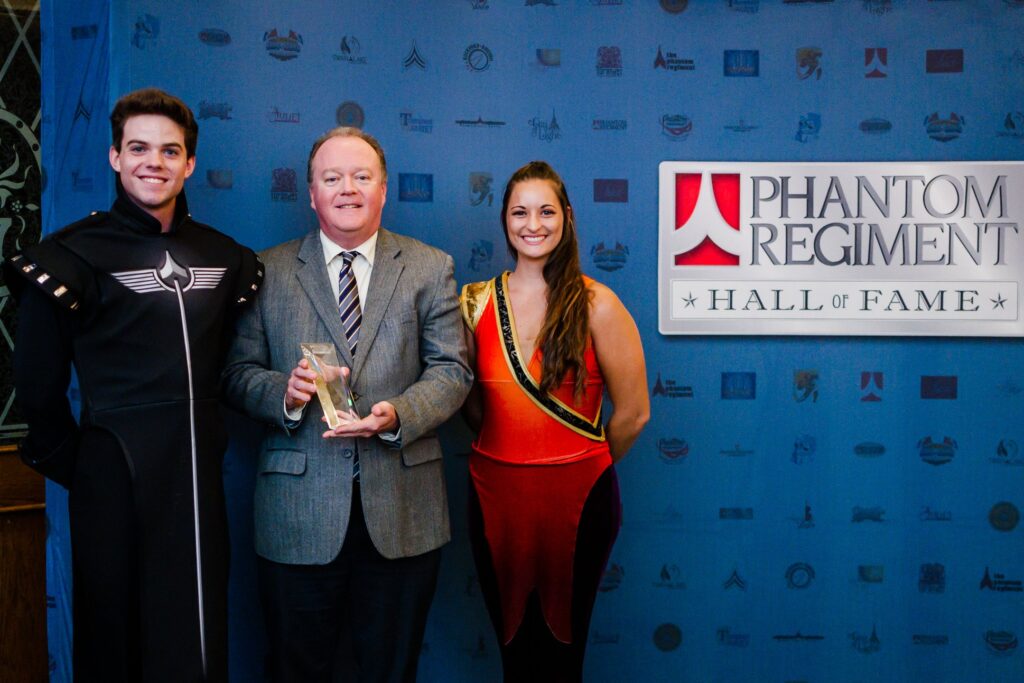 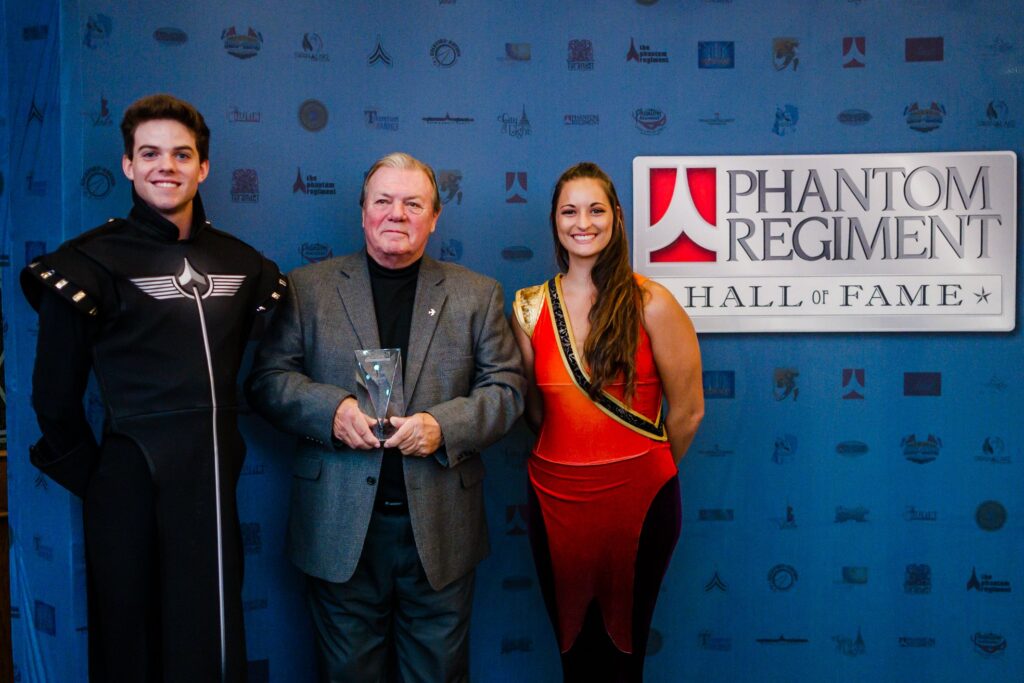 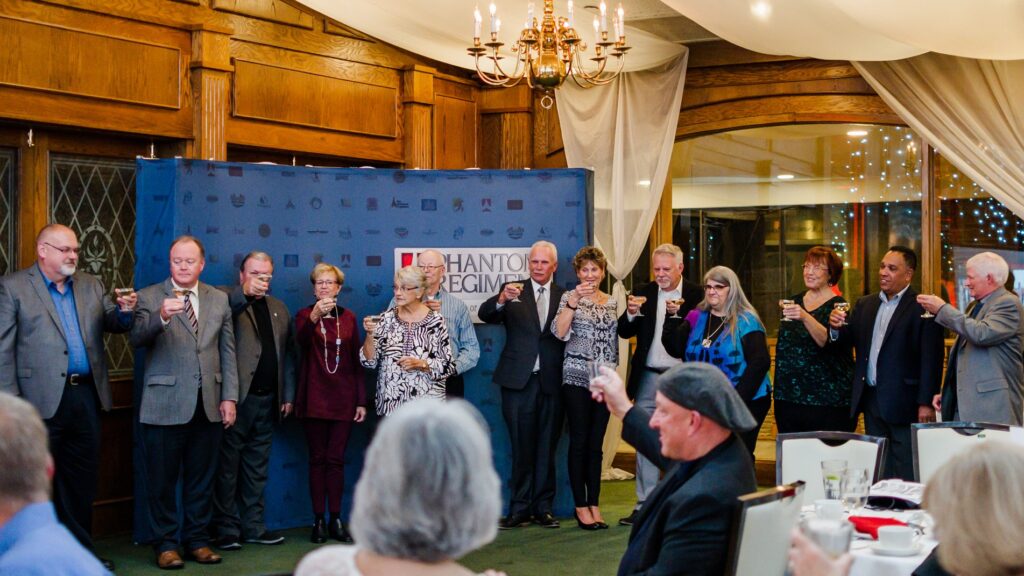