Phantom Regiment is pleased to welcome a team of talented marching arts professionals to the 2020 Drum Corps Program and Design Team.

“We are incredibly excited to bring this wealth of talent to the creation of our 2020 production,” said Corps Manager David Warren. “Many of them have previous experience either with Phantom Regiment or with each other. I can’t wait for the creativity that comes from this type of team synergy.” 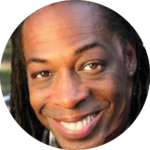 James is an accomplished choreographer who has worked with many of the world’s best marching arts ensembles, including a previous stint with Phantom Regiment from 2005-2014. His choreography has been viewed at Pleasure Island with the Pleasure Island Explosion Dancers, University of Central Florida’s Starlet Knights Danceline, University of South Florida’s Herd of Thunder Marching Band and winter guard, 1999’s Orlando Fringe Festival, and numerous other high schools and colleges around the country. 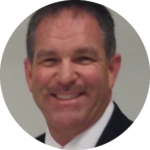 Emmert first came to Phantom Regiment as a marching member in 1982-83 and 1988 and was Visual Caption Head from 2005 to 2013. He has been a music educator in Indiana and Florida since 1989 and has taught Glassmen and Madison Scouts in addition to Phantom Regiment. He currently serves as the Director of Fine Arts for the Evansville Vanderburgh School Corporation in Evansville, IN. 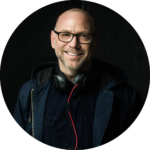 Evans returns for a second year as part of the Phantom Regiment design team. He has worked on events with artists such as Justin Timberlake, Lady Gaga, Katy Perry, Beyoncé, Bruno Mars, Coldplay, Prince, Madonna, Jennifer Hudson, Maroon 5, Black Eyed Peas, Janet Jackson, Usher, Justin Bieber, Miley Cyrus, and many others. As a creative director and choreographer, he has worked on television and film projects for CBS, HBO, Showtime, ABC, Lifetime, the CW, 20th Century Fox and currently serves as one of the producers for Blizzcon, one of the largest eSports conventions and streaming broadcasts in the world. 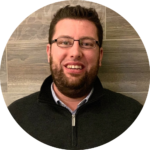 Brown is an active sound and amplification designer, and consultant for groups across the US, including working with Phantom Regiment since 2015. He is also the staff sound designer for Ferguson Design Solutions, a company providing arrangements, original compositions, consulting and design resources for marching bands, drum corps and indoor percussion ensembles in all major areas of the pageantry arts. During the day, Evan is the EDU Market Manager for Presonus Audio Electronics. 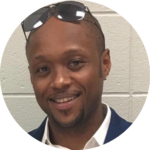 Mickens, an alumnus of the Phantom Regiment Winterguard, has served as an educator and choreographer for programs throughout the Midwest and Texas, including notable programs such as Avon High School, Etude Winterguard, Carolina Crown Drum & Bugle Corps and The Cadets. He is currently on staff with Juxtaposition Winter Guard. 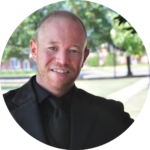 Dalton is the Director of Bands and an Associate Professor of Music at Marshall University, where he conducts the premier wind band in addition to teaching courses in music education and conduction at both the graduate and undergraduate levels. His design and education experience includes the 2008 DCI World Champion Phantom Regiment. Dr. Dalton maintains a busy schedule as a designer, consultant, and adjudicator for marching bands and indoor groups both nationally and internationally. 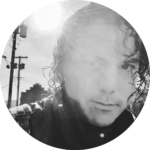 Perkins is currently the artistic director and owner of 13 time National Champion Perkins School of the Arts. He has been on staff with Onyx from Dayton, Ohio since 2011, and prior to that with Spectrum from Binghamton, NY in 2010-2012. Perkins first taught Drum Corps in 2013 for the Madison Scouts and 2014 For Boston Crusaders.