We are pleased to announce the promotion of Robert Cawthorne to Digital Creative Manager at Phantom Regiment. In this newly created role, Robert will oversee the organization’s online media presence and lead the direction and production of all audio, visual, and media production for Phantom Regiment Drum and Bugle Corps. 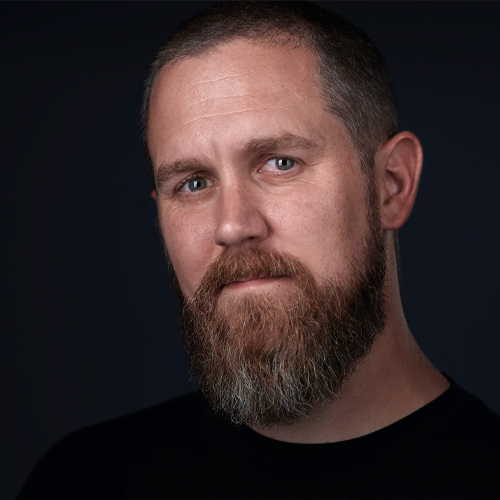 “I’m excited to have Robert take on a more expanded role with promoting the Phantom Regiment”, said Rick Valenzuela, Executive Director. “His creativity and passion for the organization make him the perfect person to trust with the brand.”

Robert has been fulfilling the role of videographer for Phantom Regiment since 2009. His work includes show teasers, video tour journals, annual finals week retrospectives, graphics, voiceover, drone photography and more. Robert also directed, shot, edited and produced the “On the Road” documentary series from 2009-2016, which has been featured in multiple film festivals and was a two-time winner at Rockford’s “On The Waterfront Film Festival”.

“Robert’s work has been wildly celebrated by alumni, members, parents, and phans,” said Robin Lanning, Phantom Regiment’s Fundraising and Engagement Manager. “I’m confident that his expanded role will help us engage with our digital audiences in more creative and powerful ways.”

In addition to his work with Phantom Regiment, Robert is a professional wedding filmmaker, working alongside his wife, Dana. Through his company Robert Cawthorne Wedding Films, he has produced more than 400 wedding films for couples across the United States, UK, and Mexico. Robert also continues his editing of the WGI World Class finals montage each year.

Robert and Dana reside in the Chicago suburbs with their son, Colton.

Robert is always looking for talented creatives to join the Phantom Regiment Media Team. Send your resume and relevant samples of work to [email protected].