Phantom Regiment’s Bob Lendman has been selected for induction into the Drum Corps International Hall of Fame Class of 2013. The announcement was made April 17, 2013.

The DCI Hall of Fame honors individuals who have left an indelible impression on the drum corps activity. He becomes the ninth person with Phantom Regiment ties to join this prestigious society. David Kampschroer was inducted in 1985, Jim Wren and John Brazale in 1994, Michael Cesario in 1996, Freddy Martin in 2006, Brandt Crocker in 2010, Dr Dan Richardson in 2011 and Marty Hurley in 2012. (For more info about them: read here).

“This honor brings us all a sense of peace and pride; knowing that our dad/husband/grandfather is being recognized and remembered by his peers. The activity has touched multiple generations of our family and we look forward to many more years of involvement and enjoyment. SUTA!” – Joan (Lendman) Padawan on behalf of the Lendman family.

After Bob Lendman’s two children joined the Phantom Regiment Cadets in the early 1970s, it wasn’t long before the lively man with a gregarious personality was repairing buses, and chatting up staff, parents and corps members.

He was named director of the organization’s cadet corps in 1972, and was tapped to serve as director of the Phantom Regiment in 1976. A master of logistics-getting the corps from Point A to Point B-Lendman was instrumental in laying the groundwork for how drum corps travel and tour nationally today.

“Everyone involved with the corps at that time recognized Bob’s unique abilities to arrive at practical and simple solutions to complicated problems,” Phantom Regiment Board President Tim Farrell said. “He was an innovator at everything from personnel to fleet, and from performance excellence to travel tactics.”

In his six years with Phantom Regiment, the corps enjoyed considerable competitive success, however, as Farrell notes, “More importantly, the corps had become proficient at long-range touring. The members were well rested and well fed, and the organization was financially stable. Bob Lendman transformed the Phantom Regiment into what it is today.”

After his time with the Regiment, Lendman became director of the Blue Stars in 1982, managing a rebuilding season that started with only 19 corps members at rehearsals. Recruiting new students at every tour stop that summer, Lendman helped get the corps back on its feet, finishing the season with some 70 members in its ranks.

In the mid 1980s, Lendman moved to Bloomington, Ind. and became an indispensable logistical asset to Star of Indiana founder Bill Cook prior to the corps’ creation. He never strayed far from the corps and often drove the equipment truck during the nine years of Star’s existence. With his wife Allison, Lendman ran the DCI Mid-America Championship in Bloomington for several years and turned the event into a major community festival.

Lendman was known for never being too busy to help and offer advice to other corps directors, staff and personnel. He did whatever it took to ensure that what the corps were doing behind the scenes, always put the well-being of the performing corps members at the highest priority.

“Bob looked everyone in the eye, no matter what size corps they had and treated all with respect as he shared his knowledge with everyone,” former Star of Indiana director James Mason said.

“He took the time needed to explain and to teach,” said Jaap Van Waveren, a former director of the international corps Beatrix from the Netherlands. Looking to bring an American drum corps model overseas, Van Waveren had the opportunity to tour the U.S. in the late 1970s with the Phantom Regiment under Lendman’s watchful eye. “That was the strength of Bob Lendman, a never-ending patience to give answers on a lot of questions.”

After his time as a director, Lendman stayed active in the drum corps community, volunteering his time as an event staff member at the DCI World Championships and other events.

According to former Phantom Regiment Director Pat Seidling, even after his time as a director, Lendman had a knack for making sure the people working behind the scenes with the corps were always taken care ofâ¬ Getting a corps’ souvenir trailer positioned just right or whisking away food service volunteers on a golf cart to the stadium to see their corps perform, and getting them back in time to have a hot snack ready to serve corps members.

Lendman passed away in March of 2011 and will be inducted into the DCI Hall of Fame posthumously.

For more information and a listing of the people with ties to the Regiment in the DCI Hall of Fame: read here. 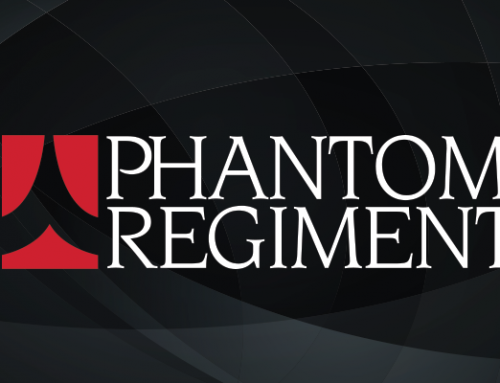 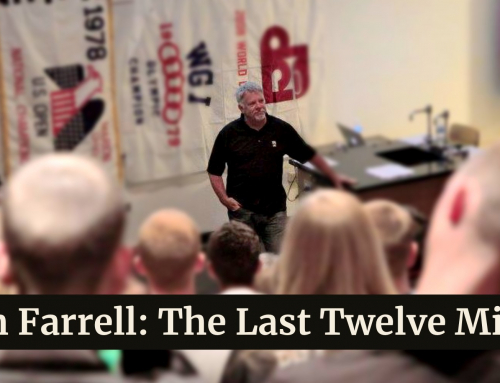 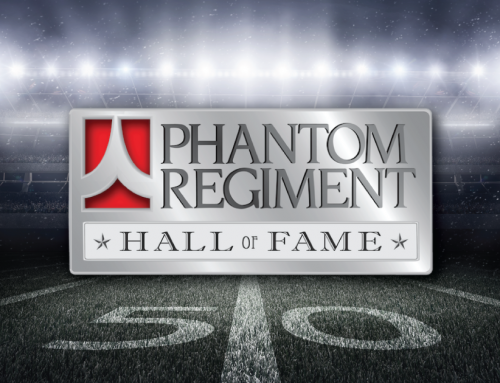 Meet the 2022 Hall of Fame Inductees

Meet the 2022 Hall of Fame Inductees

Meet the 2021 Hall of Fame Inductees

Meet the 2021 Hall of Fame Inductees 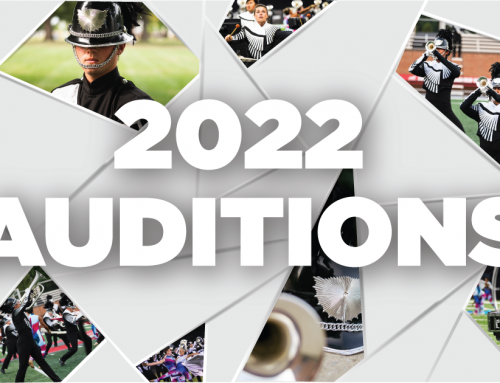